The Osbournes are coming back! To reality TV, that is. The Osbournes is being revived at VH1, 10 years after the original MTV reality series went off the air after airing for four seasons. Matriarch Sharon Osbourne has been talking about the show's revival, and it sounds like the series will come back with six to eight episodes, though there is no news on when yet. We hope the reboot will have some of the same magic as the original, but at the very least, it'll be fun to see the family interacting again. 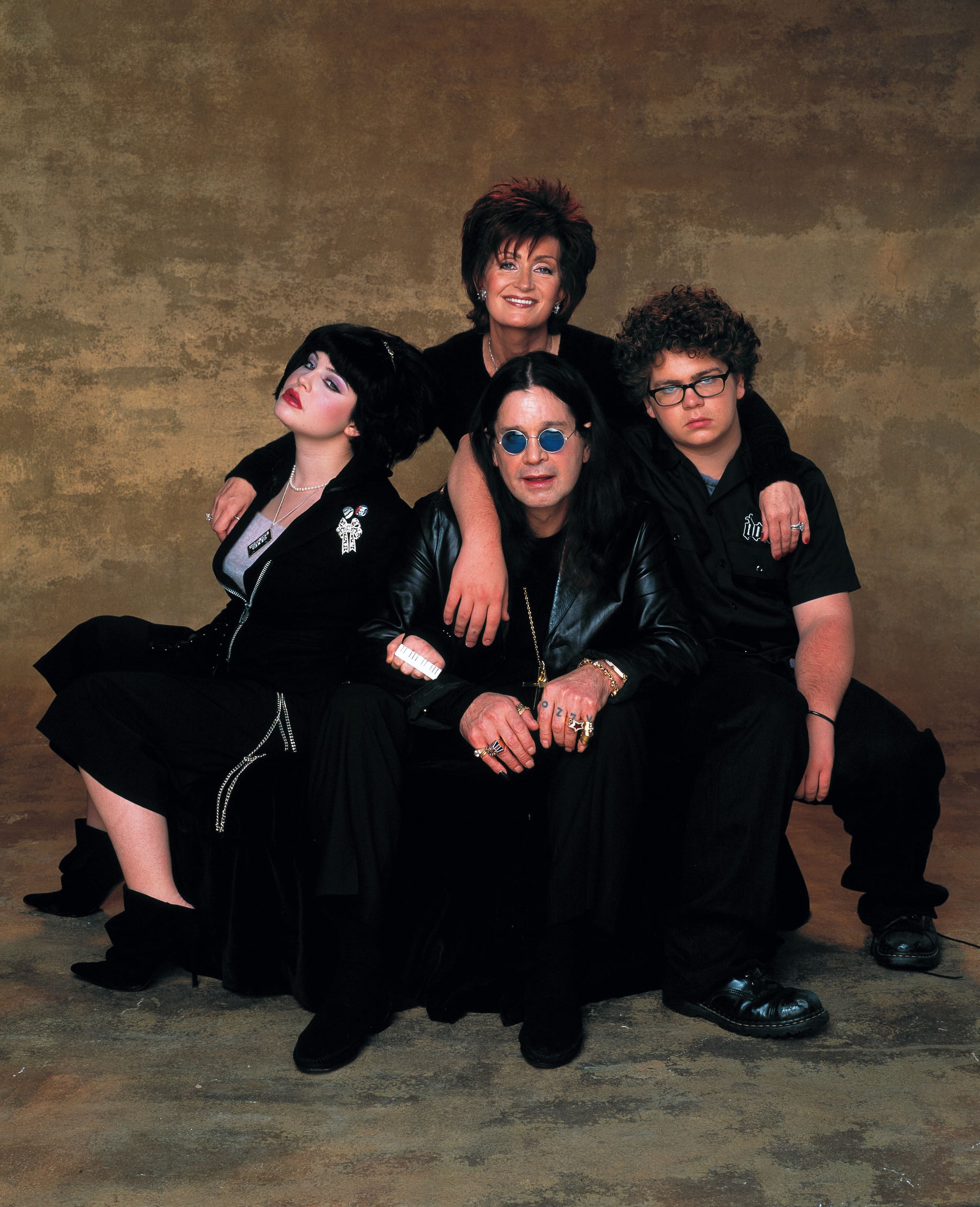