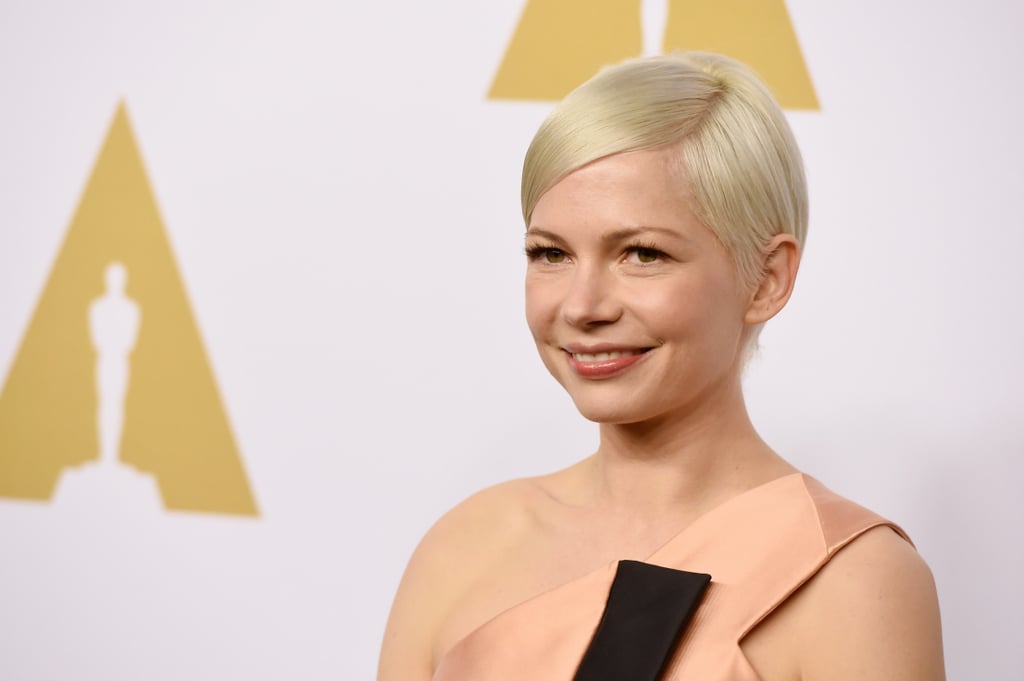 6 Actors With Lots of Oscar Nominations but No Oscar (Yet)

On March 4, The Academy will hand out four statues to the actors deemed to have the best performances of the year, generally making lifelong dreams come true for these stars. These stars can end their own personal pattern of being an Oscar bridesmaid and never a bride, but that pattern of multiple nominations without ever winning is the scourge of many of Hollywood's finest. Wondering who is a Susan Lucci of the Oscars ever since Leo finally took his Academy Award home? Keep reading to find out which stars have had at least four nominations in their past but never brought one home.

Will Ferrell
After 25 Years of Acting, These Are Will Ferrell's Best Movie and TV Roles
by Grayson Gilcrease 23 hours ago