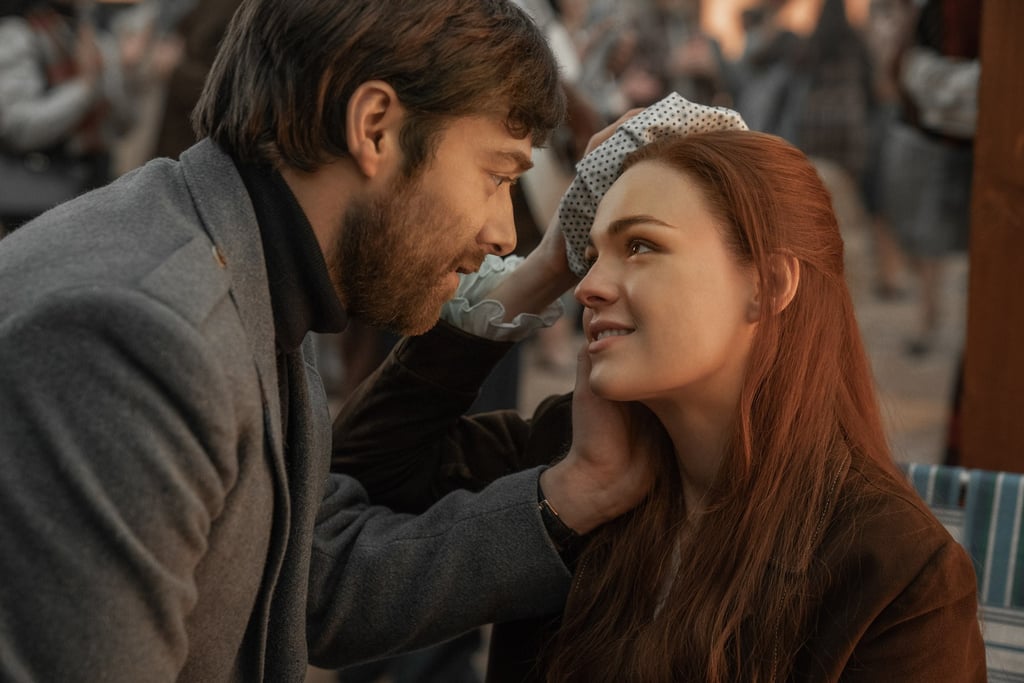 In totally unsurprising news, we're already starting to obsess over season four of Outlander. Not only do we have a handful of exciting details about the upcoming season, but also some intimate shots of Claire and Jamie embracing their new lives in America. Oh, and there's also the new cast members to discuss! Starz has announced a few key characters who will have integral roles in Claire, Jamie, Brianna, and Roger's stories moving forward, so we're excited to see how Diana Gabaldon's fourth book, Drums of Autumn, plays out on screen. From Aunt Jocasta to Gerald Forbes, see who's joining the cast ahead.