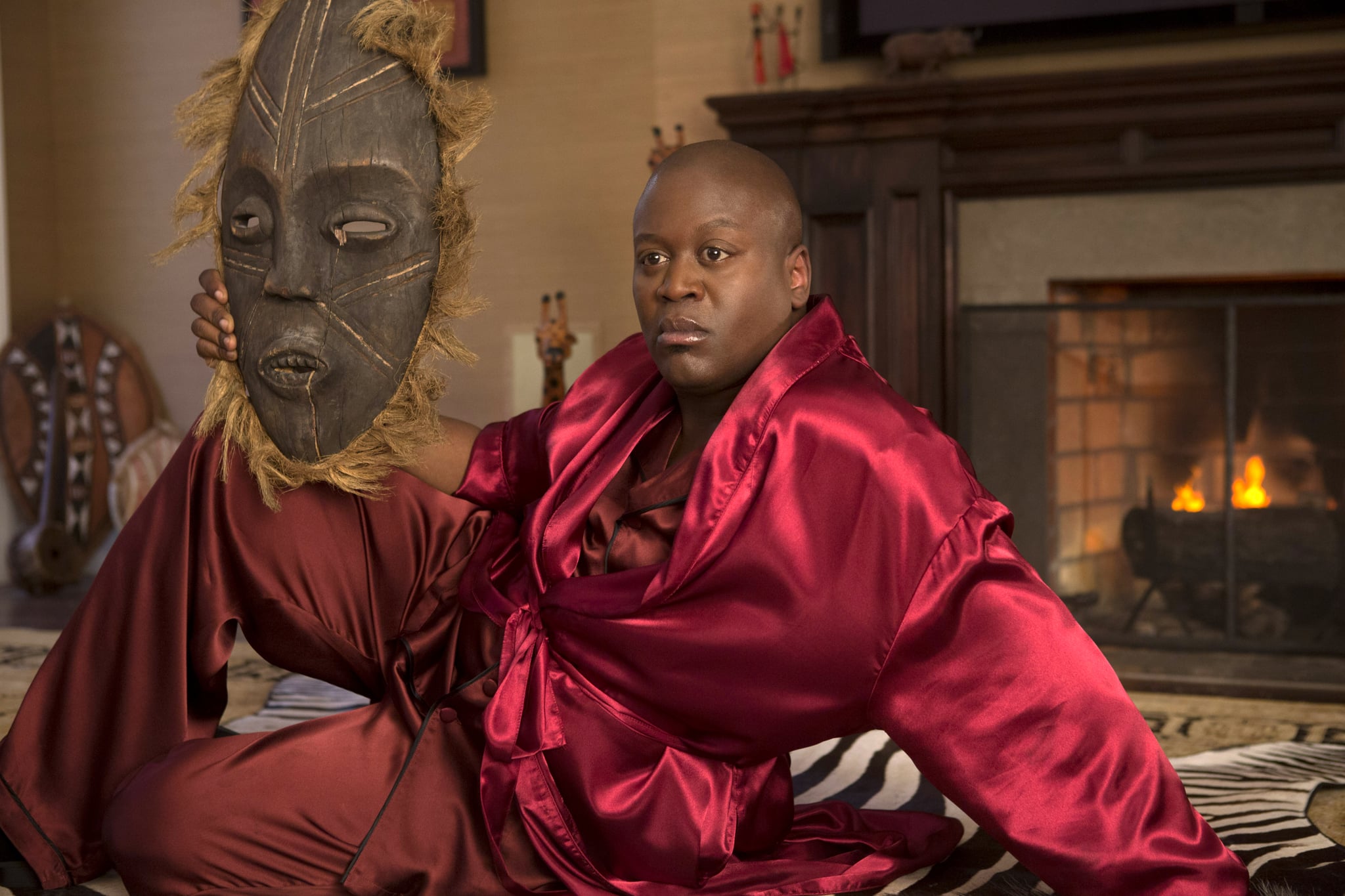 Unbreakable Kimmy Schmidt has rapidly become a pop culture comedy phenomenon, which makes sense if you've seen the show — it's goofy and addictive (blame Netflix). While Ellie Kemper is a hilarious lead, she gets some comedic competition from her eccentric roommate, Titus (Tituss Burgess). Determined to make himself a star, Titus stars in not one but two viral videos over the course of the show, both of which are priceless. This is the viral video he wanted to go viral, though: his "music video" for an atrocious song called "Peeno Noir." The lyrics are very dumb, but pretty much every word/name that rhymes with "Peeno Noir" is there, so points for creativity. It's also so funny and extremely catchy — just get ready to have it in your head all day.