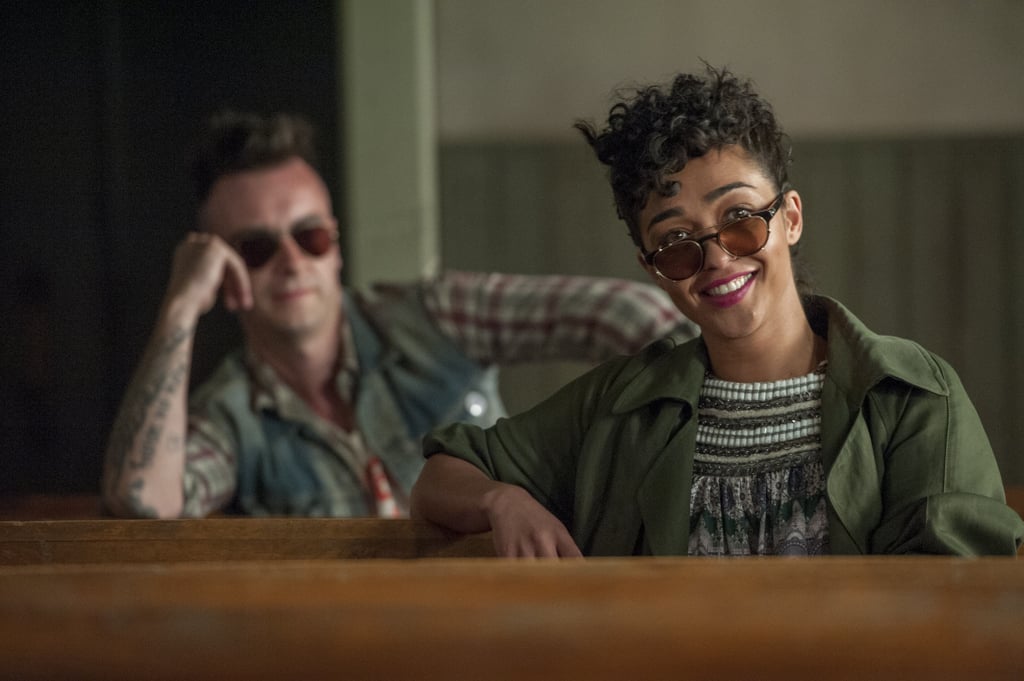 Preacher: How These Characters Look in the Comics May Surprise You

Preacher has come in hot on Sunday nights as one of AMC's wildest shows since The Walking Dead premiered. Of course, the two series share more commonalities than a penchant for extreme violence; they're both based on graphic novels. While the show features some characters who aren't in the comic books and vice versa, the main characters are in both, and it's really interesting to see both versions of them side by side. Take a look — you may be surprised by how different a few of these are! (Then again, how did you expect Arseface to look?)

Mariah Carey
Mariah Carey Sings "Always Be My Baby" at Home, Reminds Us She Invented High Notes
by Karenna Meredith 11 hours ago

Netflix
Elite: 10 Times Samuel and Carla's Chemistry Was Off the Charts
by Brea Cubit 17 hours ago

by Karenna Meredith 43 minutes ago