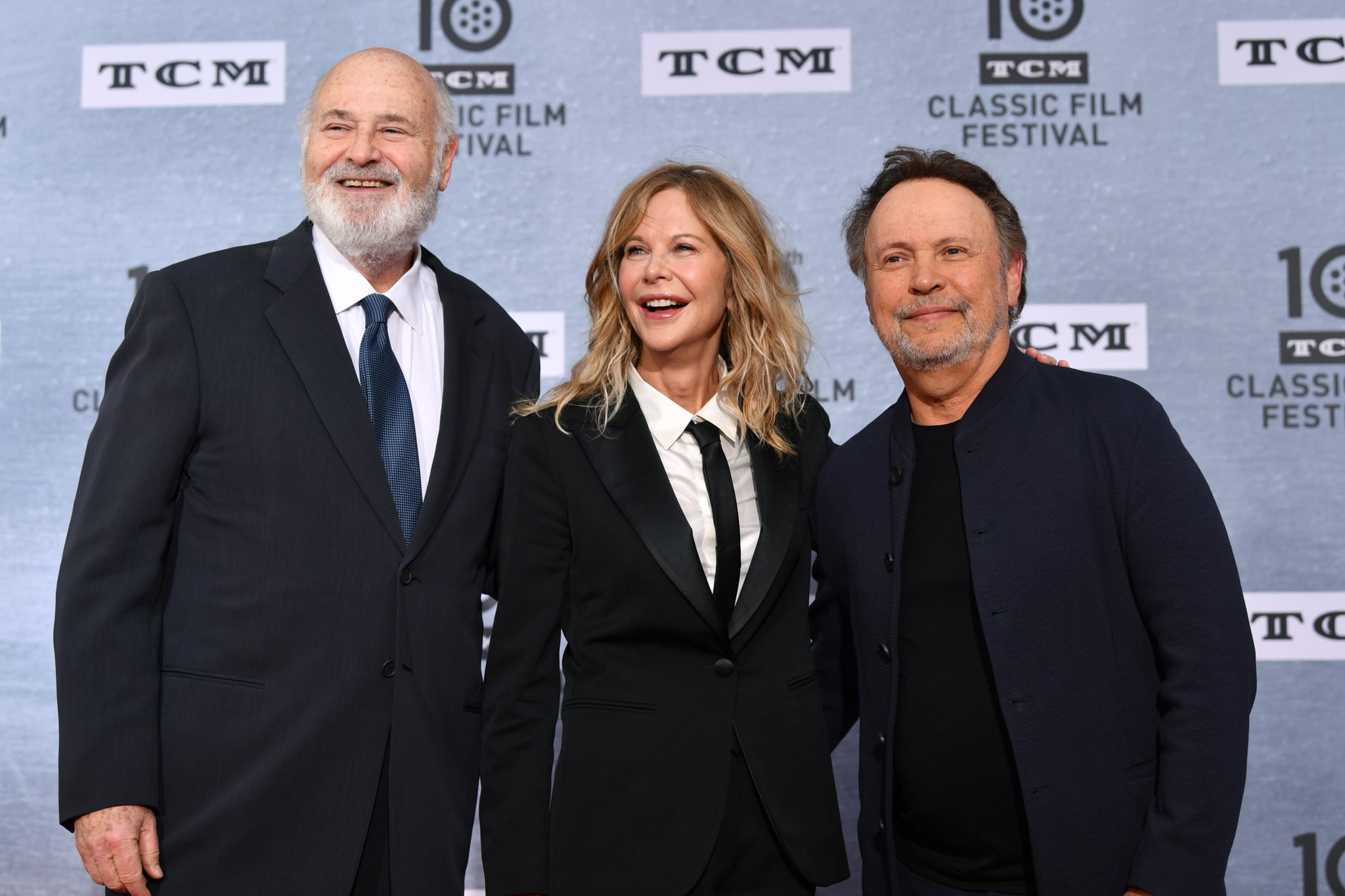 It's been 30 years since When Harry Met Sally joined the romantic-comedy canon, and how are we just now learning about this incredible anecdote involving Princess Diana? Director Rob Reiner recently reunited with Meg Ryan and Billy Crystal at the TCM Classic Film Festival to celebrate the movie's anniversary. It was there that he revealed Diana's reaction to that deli scene.

Reminiscing about the London premiere, which Diana attended, Reiner told Extra, "We were all sitting there nervous because as we approached the famous scene in Katz's Deli where my mother says, 'I'll have what she's having,' we realized, 'Oh, my God, how is [Diana] gonna react to it?'" Though iconic — for anyone unfamiliar — the scene has Ryan's Sally Albright fake an orgasm in the middle of a deli to prove how easily it can be convincingly done. 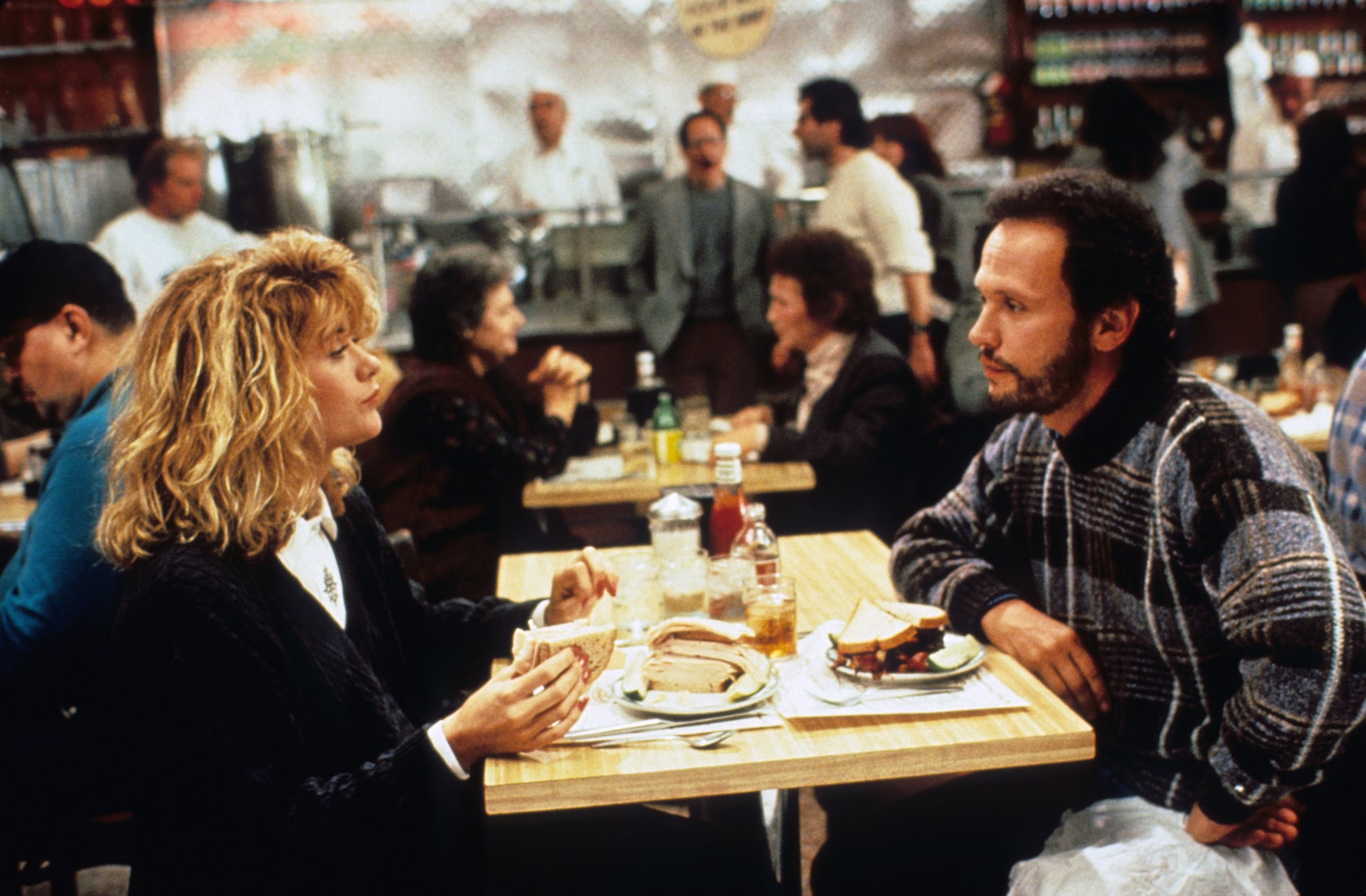 Though it shouldn't come as too much of a surprise, the Princess of Wales got a kick out of it. Reiner said, "She was laughing and she turned to Billy at one point and said, 'I would be laughing a lot more, but I know that everybody's watching me.'" See? Incredible.

Meghan Markle
Meghan Markle Reflects on the Highs and Lows of 2020: "We Found New Ways to Be Close"
by Monica Sisavat 10 hours ago

Nostalgia
Almost 10 Years Later, Here's What the Cast of iCarly Is Up to Now
by Monica Sisavat 1 day ago