Everything old is new again in entertainment, and yet another reboot has been confirmed: mid-2000s series Prison Break is coming back to Fox, the network's cochairman Gary Newman announced at the Summer TCA. Both stars who played the Scofield brothers, Wentworth Miller and Dominic Purcell, are signed on to come back to the show, which is going straight to series. Cochairman Dana Walden added that the reboot will be "a bit of a sequel" that picks up with the characters several years after the events of the final season of the show. "It will address some questions that were set up at the end of the series," she said, and though she didn't confirm who besides Purcell and Miller would be back, she teased that "some of the iconic characters from that show will be back." Though there's no word on when it will come back, we do know the return is slated to be a 10-episode arc. 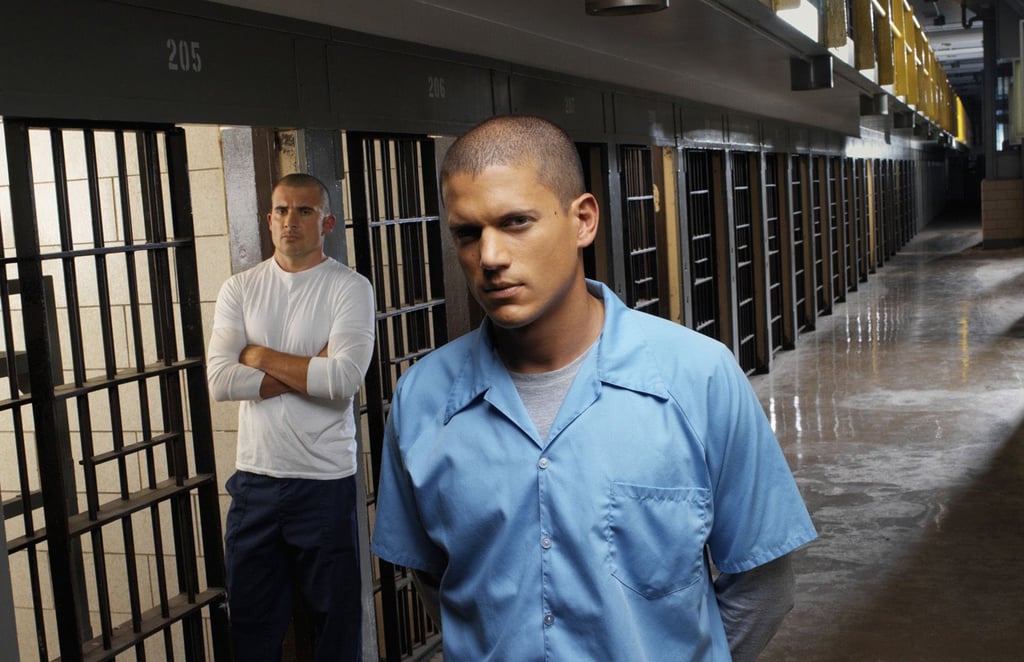