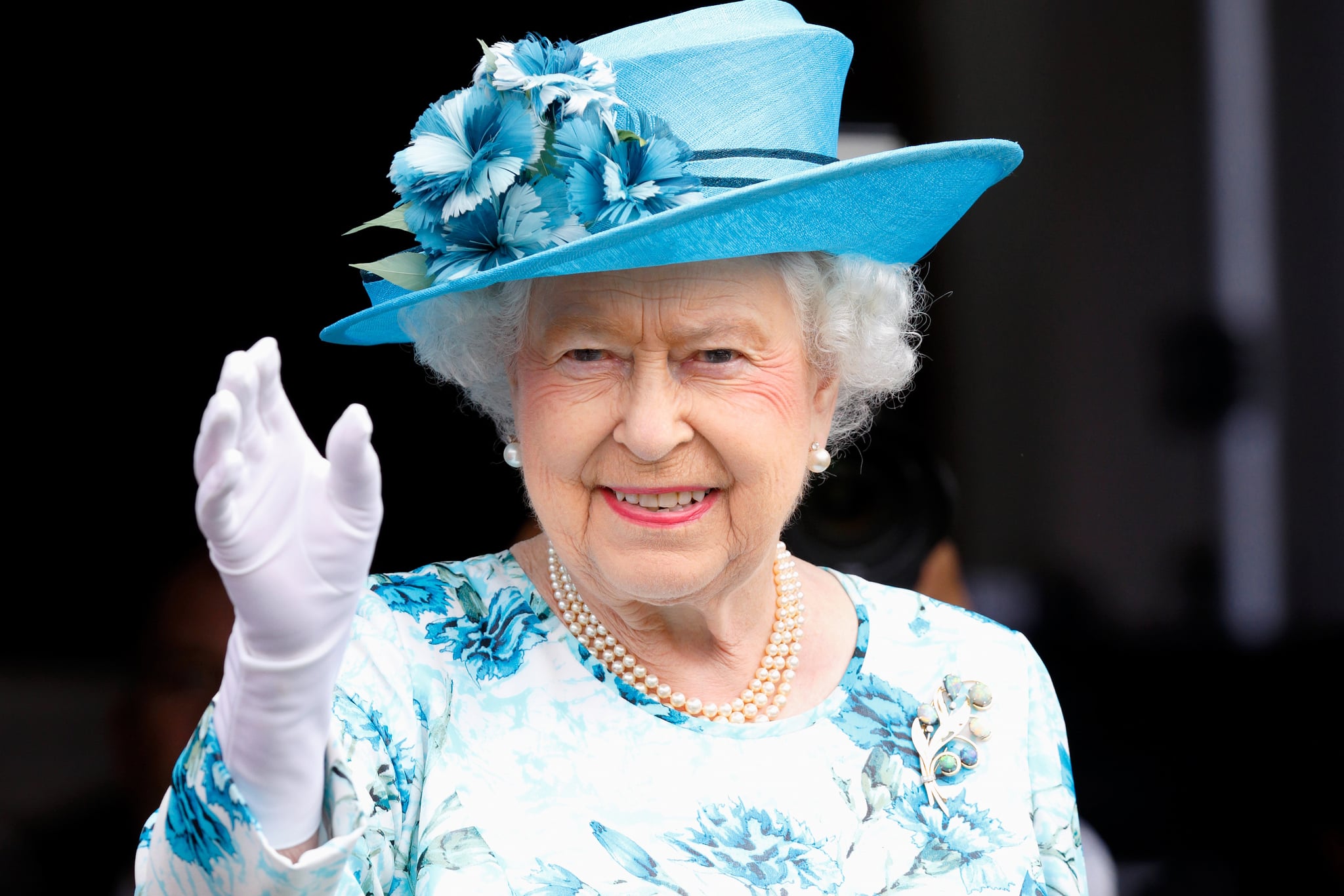 Listen, we're not saying that Queen Elizabeth II is Miranda Priestly, but she does get a kick out of critiquing things. In a somewhat hilarious turn of events, a biographer for the queen revealed that when she watches Downton Abbey, she loves to point out the historical mistakes. "They do tend to get it right," Brian Hoey, author of At Home With The Queen, told People. "However, the Queen did notice on one episode that there was a young so-called British officer wearing medals which had not been awarded when he was supposed to be alive. He was fighting in the First World War and the medals on his chest did not come in until the Second World War."

Just picture the Queen at home, with her feet up, calling out factual errors from Downton Abbey. Go ahead.