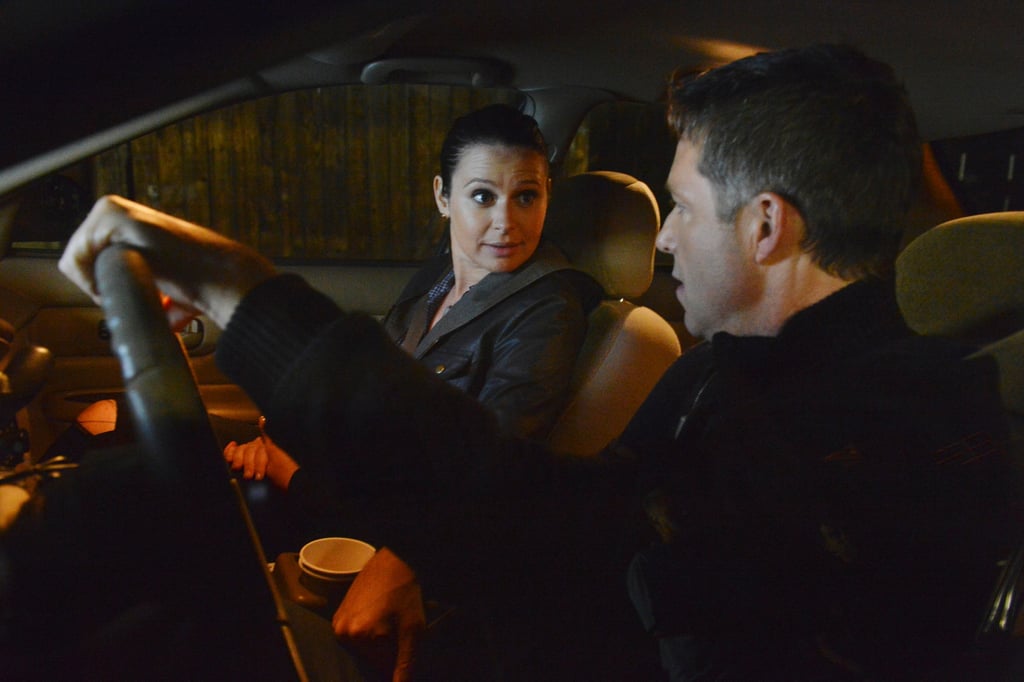 What REALLY Happened to Quinn on Scandal? Let's Discuss

Spoilers for the latest episode of Scandal below!

Scandal's Winter premiere left us with more questions than answers, the biggest one being: is Quinn really dead? Given the tension between Olivia (Kerry Washington) and Papa Pope (Joe Morton) over the whole dinosaur bones fiasco, it's certainly looking that way. Then again, when Rowan puts the woman's body into the trunk, we don't get to see her face before the car explodes, leaving a charred corpse behind. Who's to say that wasn't a decoy body?

Sure, Olivia later tests for DNA, and the rest of the gladiators find a piece of her clothing at the scene, but would planting evidence like that really be so difficult for Rowan to engineer? Doubtful (the same goes for the two gunshot wounds Quinn and her unborn baby supposedly suffered). Regardless, the team is devastated by the possibility that their longtime friend is gone. They even hold a memorial service of sorts, a "Warrior's Goodbye," where they shoot bullets filled with Quinn's ashes into the woods (yes, really).

But let's not forget — despite that emotional goodbye, this is Scandal. We all know Shonda Rhimes loves a good, shocking twist, and what could be more shocking than Quinn (Katie Lowes) coming back from the dead a few episodes from now? Not to mention, it definitely seems like Huck's (Guillermo Diaz) investigation into the situation will uncover some unpleasant information. Oh, and there's the matter of Charlie (George Newburn), who shows up at Rowan's house to beg for his job back, only to hear a crying baby. Whose child is that?! The baby looks too old to be Charlie and Quinn's daughter, but it's hard to imagine it could be anyone else's.

At this point, it's safe to say Quinn's fate is still up in the air. While both Lowes and some of the Scandal writing team members were tweeting as if Quinn's gone for good, we won't believe it until we see some better proof (say, a flashback to Rowan actually doing the deed).

Of course, Twitter had a lot to say about the matter. 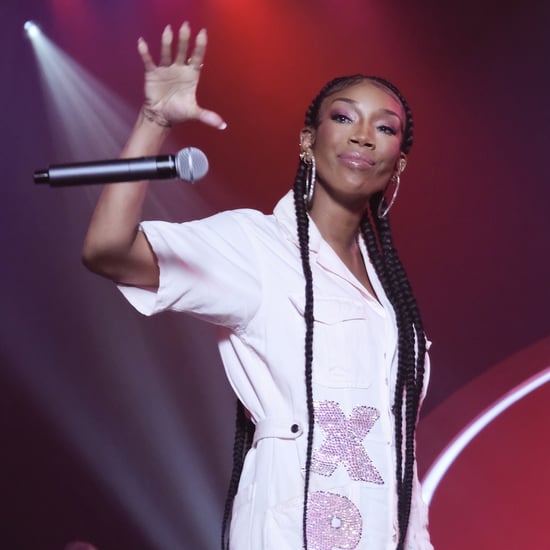 Miley Cyrus
Holy Vocals: Brandy's Cover of "Wrecking Ball" Is the Version We Never Knew We Needed
by Perri Konecky 55 minutes ago

Insecure
Insecure: The Song From *That* Season 5 Premiere Breakup Has Me Deep in My Feelings
by Victoria Messina 18 hours ago

Hulu
Wu-Tang: An American Saga Star TJ Atoms Shares His Hopes For a Possible Season 3
by Njera Perkins 18 hours ago

Insecure
6 of Natasha Rothwell's Best Roles, Because She Understands the Assignment Every Time
by Naledi Ushe 19 hours ago

Jojo Siwa
JoJo Siwa's DWTS Pennywise Performance Was So Freakishly Good, It Got a Perfect Score
by Perri Konecky 1 day ago