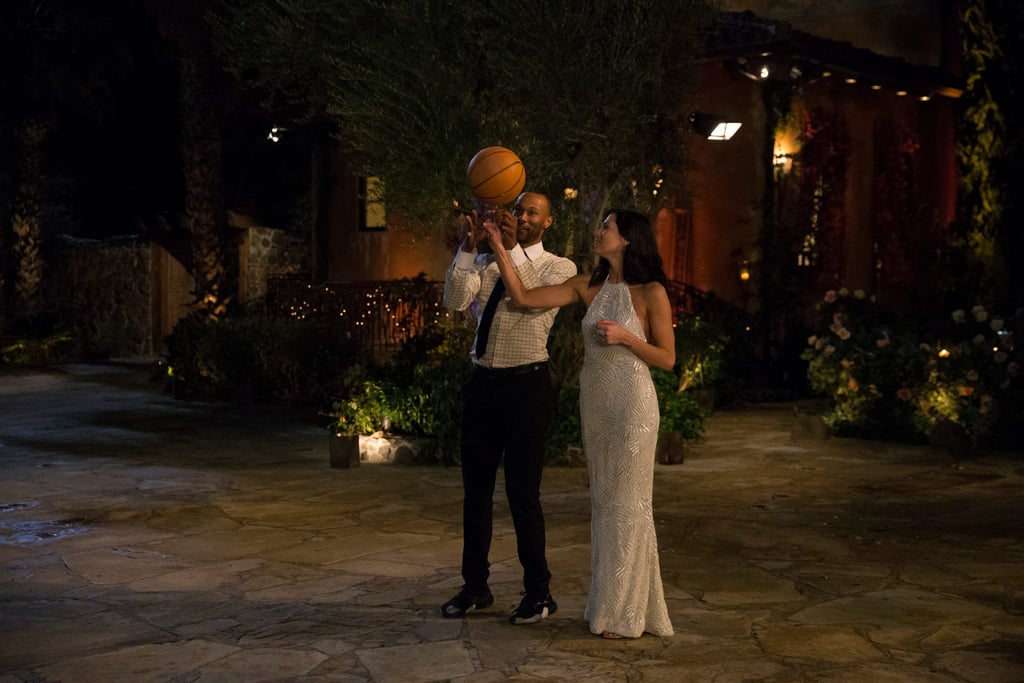 The only thing more exciting than the season premiere of The Bachelorette on Monday night was Twitter's reaction to it. Bachelor Nation turned out in droves to witness Becca Kufrin's first episode, where she met 28 handsome contestants, experienced a surprising amount of drama with a few guys, and ended up sending someone home before the rose ceremony even began. Talk about kicking things off with a bang, right? Naturally the premiere provided everyone with plenty of things to discuss. From the show's most devoted fans to past contestants, see everyone's hilarious observations about the two-hour premiere ahead (spoiler alert: you'll be laughing into your wine).

Previous Next Start Slideshow
The BacheloretteTVTwitter