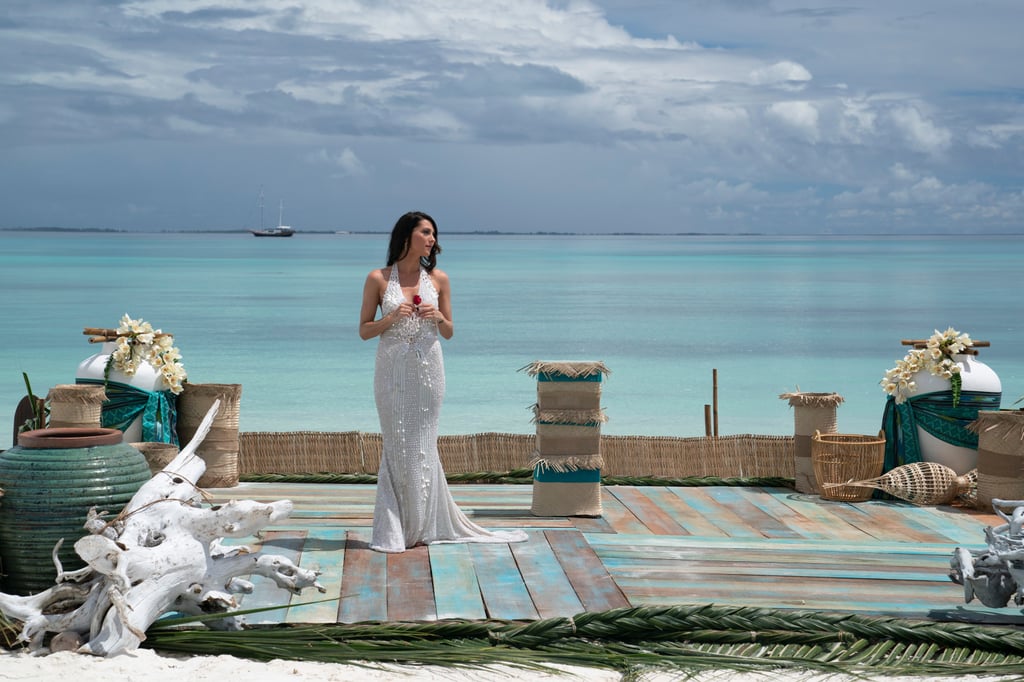 It's safe to say that this season of The Bachelorette has been quite a ride for Bachelor Nation. We've met some, ahem, interesting men, had to let go of a few good apples, and watched Becca finally hand out her final rose.

Of course, since it's just been that kind of roller-coaster season, the finale wasn't without its own craziness. And as usual, fans weren't about to let a single moment slide by without some commentary. Whether it was Becca's final decision between Garrett and Blake or Chris Harrison being messy, Bachelor Nation was on it. See some of the best reactions from The Bachelorette's season 14 finale ahead, and then get ready for Bachelor in Paradise!

Netflix
Manolo Cardona Teases the Arrival of a "Very Important Character" in Season 2 of Who Killed Sara?
by Monica Sisavat 8 hours ago

Freeform
Cruel Summer Isn't Based on a True Story, but It Very Well Could Be
by Monica Sisavat 12 hours ago

Music
American Idol: Casey Bishop's "Over the Rainbow" Performance Is a Little Slice of Serenity
by Victoria Messina 16 hours ago