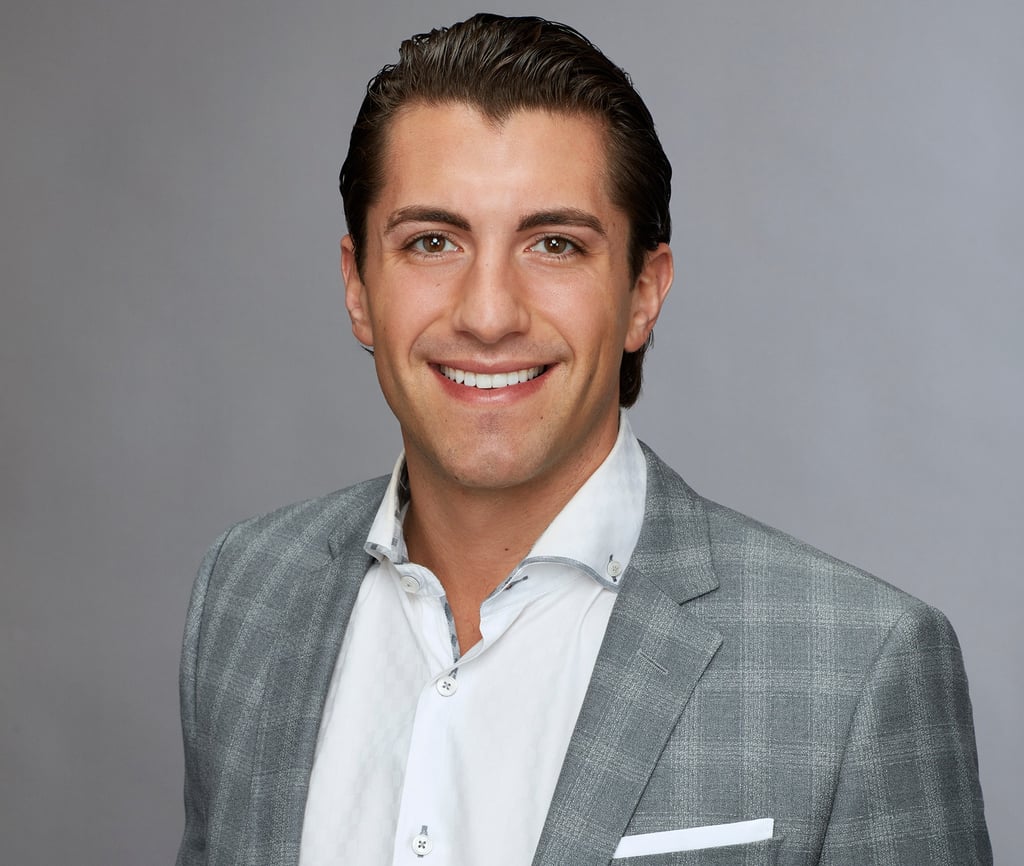 Bachelor Nation Is in Love With Jason — and His Great Hair

There are plenty of reasons to adore The Bachelorette's Jason Tartick, and yes, good hair is definitely one of them. The handsome Andrew Keegan lookalike has been winning over fans (and Becca!) episode after episode, but he truly tipped into heartthrob territory after his insanely cute one-on-one date in Virginia. That story about his dad?! His reaction to his friends?! Oh, and let's not forget the *multiple* times Becca complimented Jason's kissing skills. The guy is charming, to say the least, and Bachelor Nation has officially fallen in love. Check out some of the most spot-on Jason commentary from fans and other contestants, then catch up on all the guys who are still competing for Becca's heart.

TV
Cruel Summer: How That Twist Ending With Jeanette Could Set Up Season 2
by Kelsie Gibson 14 hours ago