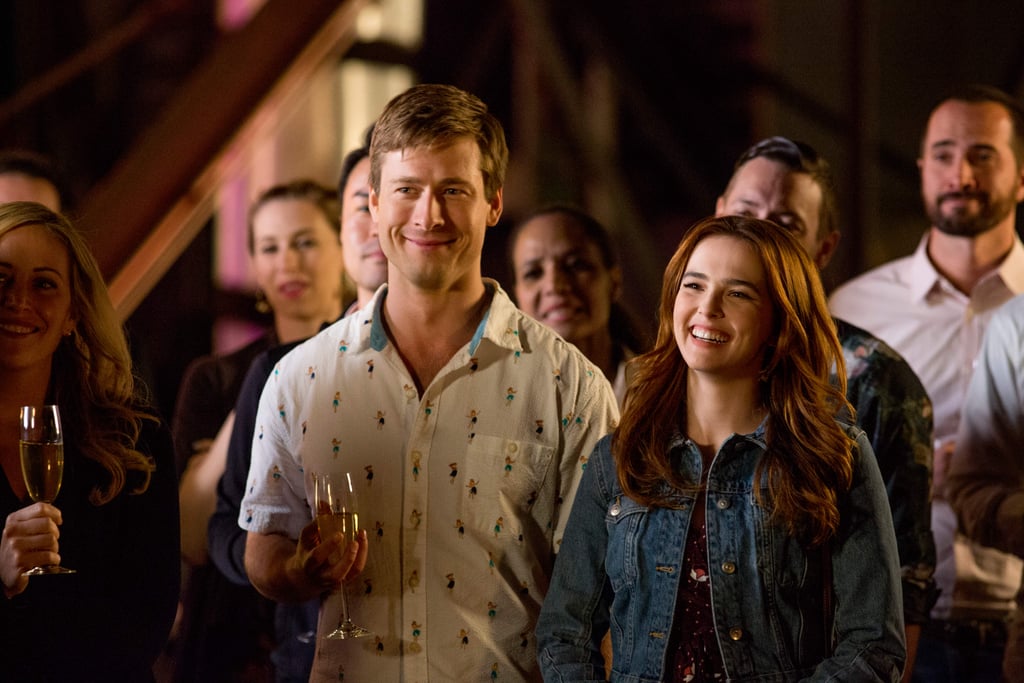 If You Miss Classic Rom-Coms, These 24 Reactions Will Convince You to Watch Set It Up

Please pull up a chair — we need to chat about Set It Up. When I first heard that this Netflix original film was going to lead the "resurgence of romantic comedies," I too rolled my eyes. After all, almost nothing can live up to the standard Nora Ephron set throughout the '90s. However, I was pleasantly surprised (and put in my place) when I pressed play.

The plot, characters, writing, and setting quickly became both familiar and refreshing at the same time. Taye Diggs and Lucy Liu bring the heat as demanding bosses manipulated into a relationship by their desperately overworked assistants, played by Zoey Deutch and Glen Powell. Deutch and Powell bring a fun and flirty chemistry to their characters, which is now being compared to rom-com legends Meg Ryan and Tom Hanks. If you're still not convinced, let these rom-com fans on Twitter vouch for the film.

Related:
50 Films That Are Perfect For Your Next Solo Movie Night
Previous Next Start Slideshow
Zoey DeutchNetflixMoviesTwitterHumorSet It UpGlen Powell
Around The Web

Netflix
On Our Radar: Alycia Pascual-Peña Has All the Moxie Needed to Make a Change
by Grayson Gilcrease 1 hour ago

Movies
Is Nomadland Based on a True Story? In Part, Yes
by Stacey Nguyen 19 hours ago

TikTok
Am I the Only One Who Tried the Baked Feta Pasta Recipe and Hated It?!
by Kalea Martin 21 hours ago