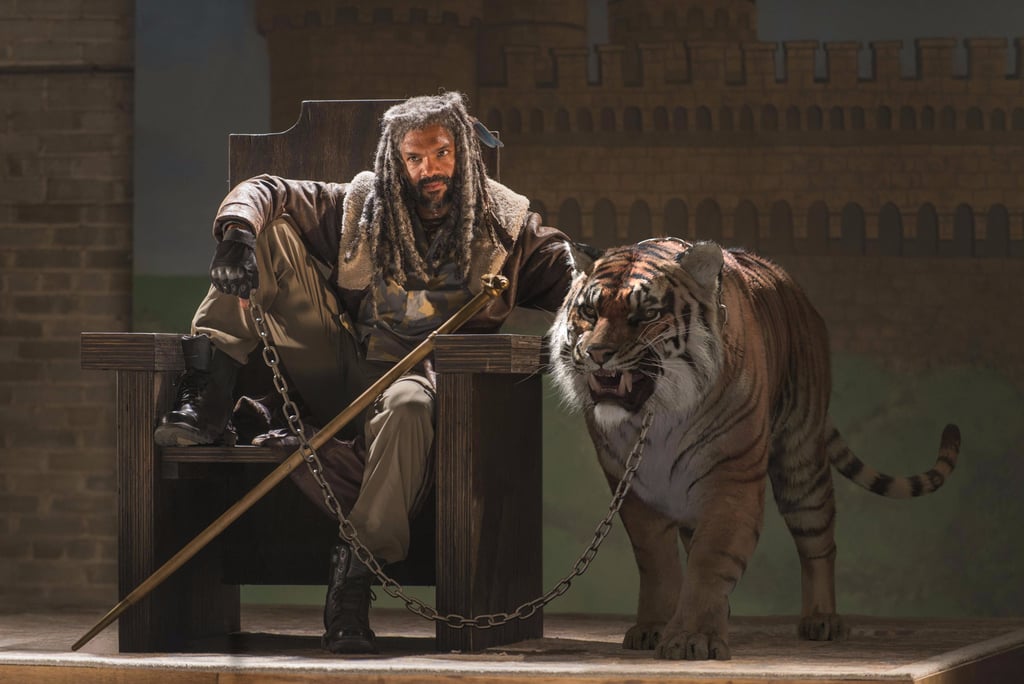 BIG spoilers for The Walking Dead below!

I hope you're sitting down, because the worst death in The Walking Dead's eighth season just happened. Sure, the show might only be a few episodes into the new season, but I have a hard time believing any future scene will trump the emotional, heartbreaking, and drawn-out end of King Ezekiel's pet tiger, Shiva.

To be fair, a lot of people die in "Some Guy." The episode kicks off with Ezekiel pulling himself from a pile of his dead comrades, who soon turn into zombies and start shuffling their way toward him, clearly starving for some brains. After spending the rest of an incredibly tense hour going back and forth between Ezekiel and Carol's struggles with their mission against the Saviors, the episode finally wraps up with the worst death of all: Shiva's.

Like in the comics, Shiva saves her master from a swarm of zombies, sacrificing herself in the process. It's devastating, to say the least, and Twitter obviously had some thoughts. 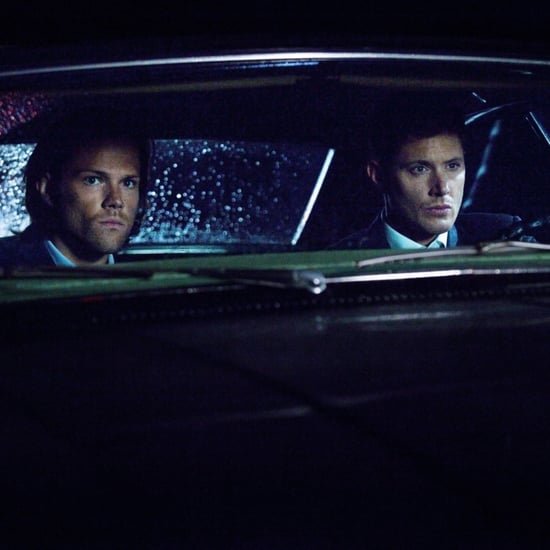 Ashton Kutcher
If You Have Never Seen the Original Punk'd, You Need to Watch It ASAP — Here's How
by Corinne Sullivan 2 hours ago