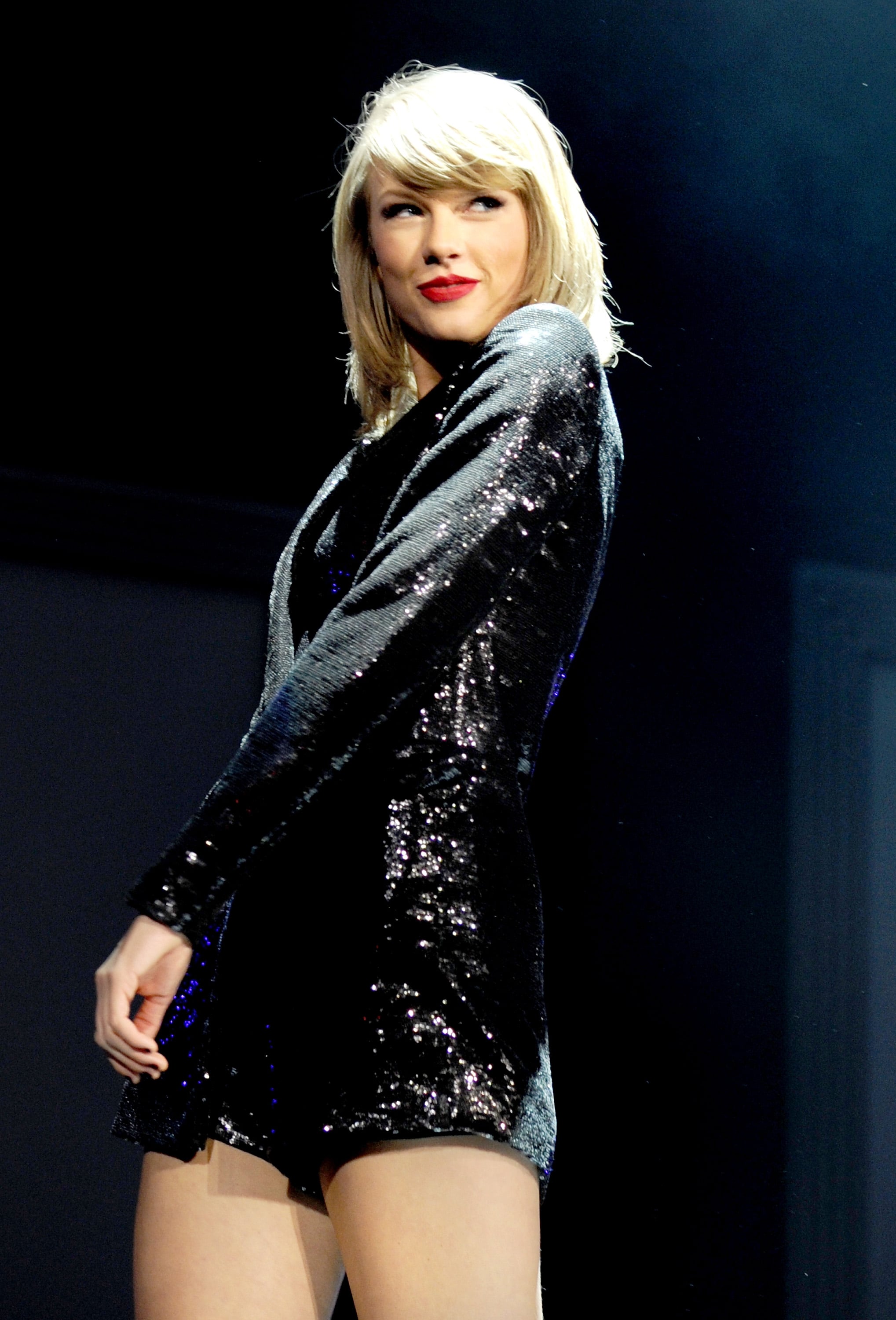 Taylor Swift's Reputation is taking the world by storm. But with its catchy beats and cryptic lyrics about her ex-loves and famous feuds, how could it not? Not only is the album a huge hit with fans, but it's causing major waves in the music industry. In fact, it is already the biggest selling album of the year! See which records it is set to break and which ones it has already broken below.

It Has Beaten Swift's Personal Record For Presales

According to Billboard, Reputation was preordered over 400,000 times before its release, which is double the amount of presales Swift had for her previous album, 1989.

It Is Target's Biggest Presale Ever

Not only did Swift break her own record, but Reputation was also Target's biggest music presale to date.

It Is the Fastest-Selling Album to Hit No. 1 on iTunes

According to Elite Daily, Reputation became the fastest album to reach No. 1 on iTunes in just six minutes.

It Is This Year's Top-Selling Album

After four days, the album had already sold 1.05 million copies, making it 2017's top-selling album. It is followed by Ed Sheeran's Divide, which sold 909,000 copies.

It Could Be Swift's Biggest Sales Week Yet

As Billboard reports, Reputation could earn more sales in its first week than Swift's previous album, 1989. Additionally, it could become her fourth album to sell a million in its first week, following 1989 (1.29 million), Red (1.21 million), and Speak Now (1.05 million).

Music
Joshua Bassett's "Feel Something" Is So Catchy, I've Been Playing It on Loop All Day
by Kelsie Gibson 1 hour ago

Netflix
Fun Fact: Selena Quintanilla's Iconic "Dreaming of You" Was Originally Written For Someone Else
by Monica Sisavat 19 hours ago