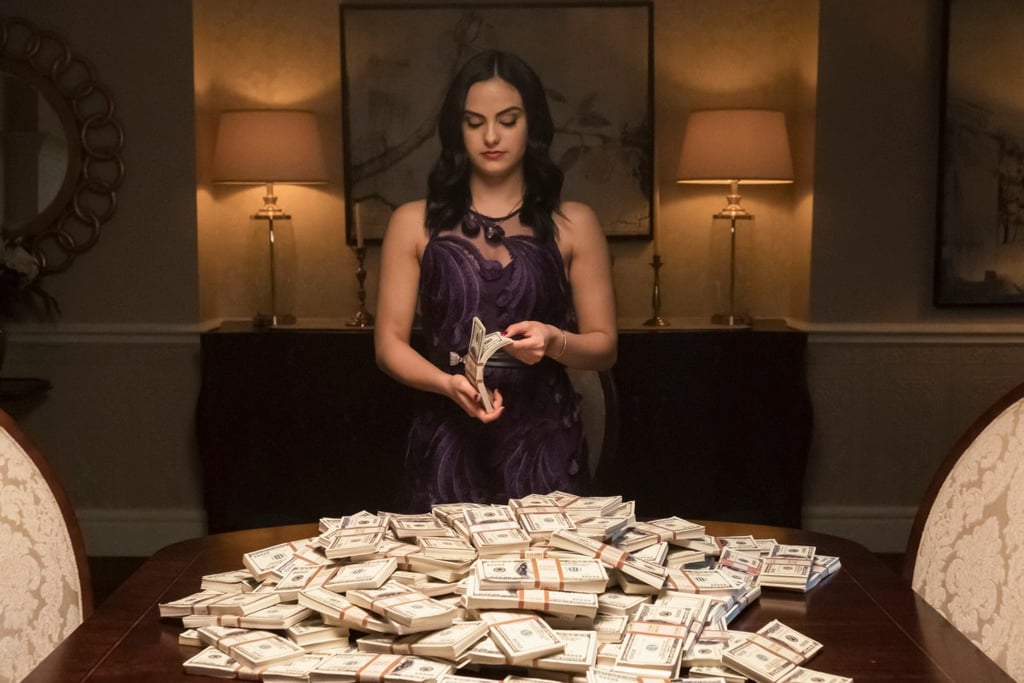 10 Important Things You Need to Remember Before Riverdale Returns

Over the course of two seasons, what began as a seemingly innocent show about a group of high schoolers has turned into one of the most insane shows on basic cable. Between organized crime, serial killers, and Carrie the Musical, Riverdale really does have it all. With everything that happens in Riverdale's second season, it's understandable if you don't remember all of the details from the finale. But Riverdale season three will be here in October, so now is a great time to refresh your memory about the season two finale. Here are the major points to remember, because there were plenty of cliffhangers.