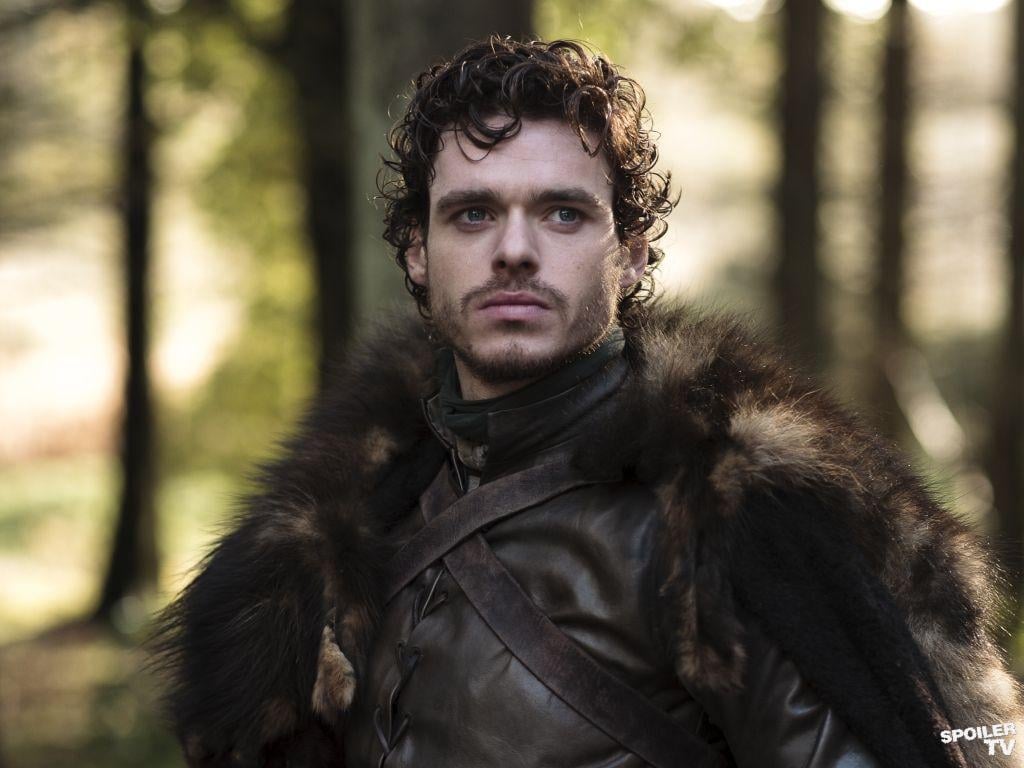 This week, Game of Thrones actor Richard Madden turns 28, and although we've already said a very tragic goodbye to his GOT character, Robb Stark, we're still swooning over his sexiest moments on the show. From season one to season three, Robb evolves from Ned Stark's handsome, single oldest son to the married King of the North, but one thing that doesn't change is how handsome he is. (Those eyes! Swoon.) To celebrate Madden's birthday and the end of season four, take our quiz to find out which Game of Thrones guy you should date, and then take a look at 18 times Robb Stark looks very, very hot.

TV
The Marvelous Mrs. Maisel Is Coming Back For Season 4 — Here's What We Know
by Amanda Prahl 20 hours ago