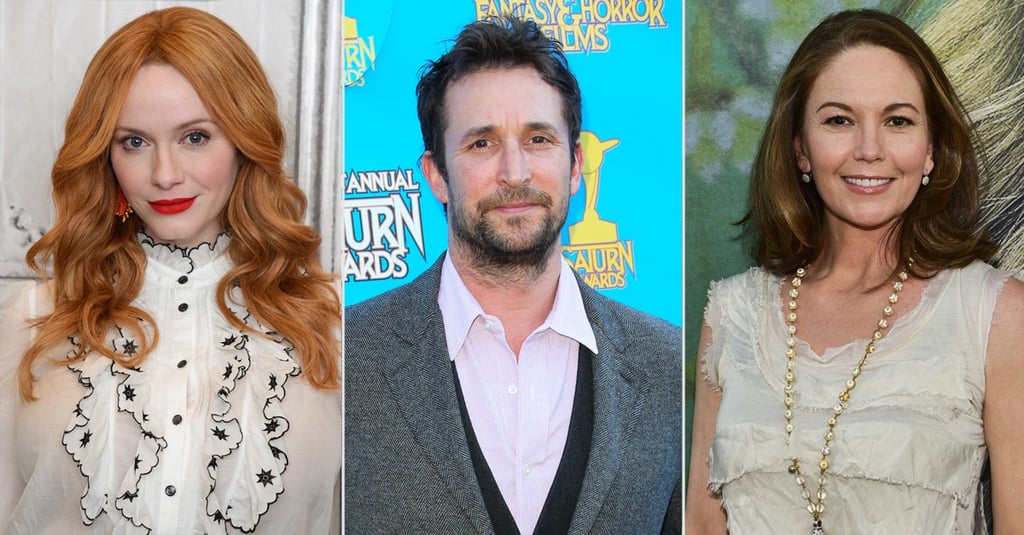 After a two-year hiatus, the creator of Man Men is coming back with a series that features some of the biggest names in Hollywood. Matthew Weiner's anthology series The Romanoffs is set to tell the stories of separate people who believe they are descendants of the royal Russian family the Romanovs, according to The Hollywood Reporter. The family ruled Russia from the 17th century until they were exiled in 1917. Each of the eight stand-alone episodes will show a different family and explore the mystery of Anastasia, the supposed only surviving child of Tsar Nicholas II and his wife, Alexandra. It's not clear who's playing who, but the cast is just magnificent.

"The reason that I picked the Romanovs is that in an era where we have social media and so much theoretical connection to each other, it really seems like we're further apart than ever," Weiner said in a 2017 interview. "And I love this idea that these characters believe themselves to be, whether they are or not, descendants of this last autocratic family who are part of one of the great true-crime stories of all time. I also love that it's the chance to talk about nature versus nurture, what they have in common and what is left of a grand heritage."

Keep reading to find out who's starring in this highly anticipated series and watch a short teaser before it premieres on Oct. 12.