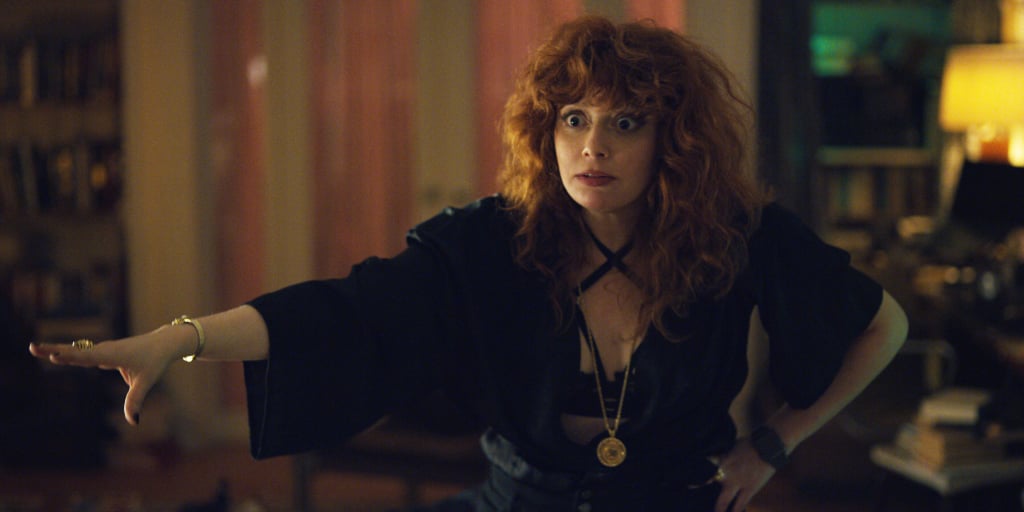 To say Russian Doll is a mindf*ck would be putting it mildly. Netflix's trippy new drama stars Orange Is the New Black's Natasha Lyonne as Nadia, a woman who keeps dying on (or within a few days of) her 36th birthday, only to instantly find herself alive once more, standing in front of the same bathroom mirror at a party being held in her honor. Over the course of the eight-episode series, Nadia attempts to figure out why she's stuck in the time loop and does so set to a soundtrack of haunting, hypnotizing jams. From the song that blasts every time she reanimates — "Gotta get up, gotta get out, gotta get home before the morning comes" — to some more obscure music cues, check out the soundtrack ahead.

Related:
If Russian Doll's Ending Left You Scratching Your Head, Here's What It All Means
Previous Next Start Slideshow
NetflixTVRussian Doll