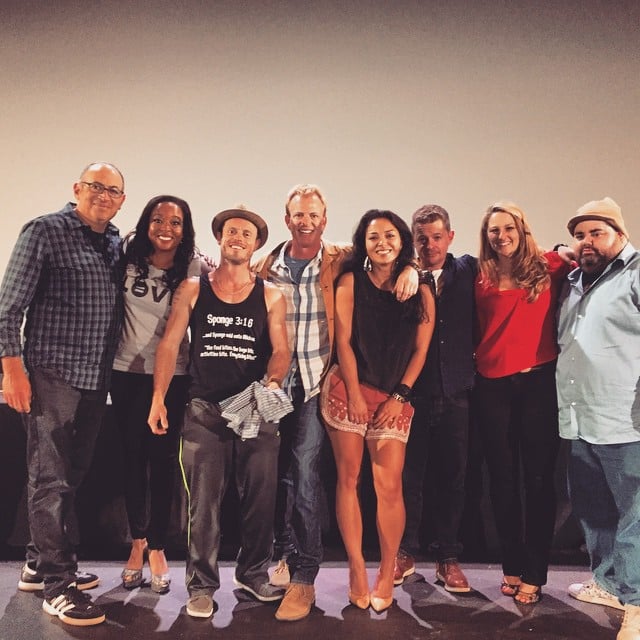 How Did We All Miss This Salute Your Shorts Reunion?!

Dear '90s kids, how could we have missed this? Back in May, the cast of Nickelodeon's classic series Salute Your Shorts reunited for the show's anniversary. (According to cast member Trevor Eyster, it was the show's 25th anniversary, but technically Salute Your Shorts premiered in 1991.) For one night, the residents of Camp Anawanna took to the stage in Portland, OR, and made all our dreams come true. Sponge (Eyster) was there, Donkeylips (Michael Bower) was there, even Ug (Kirk Baily) was there! What's next, a Good Burger reunion? Take a trip down memory lane with all the pictures here.