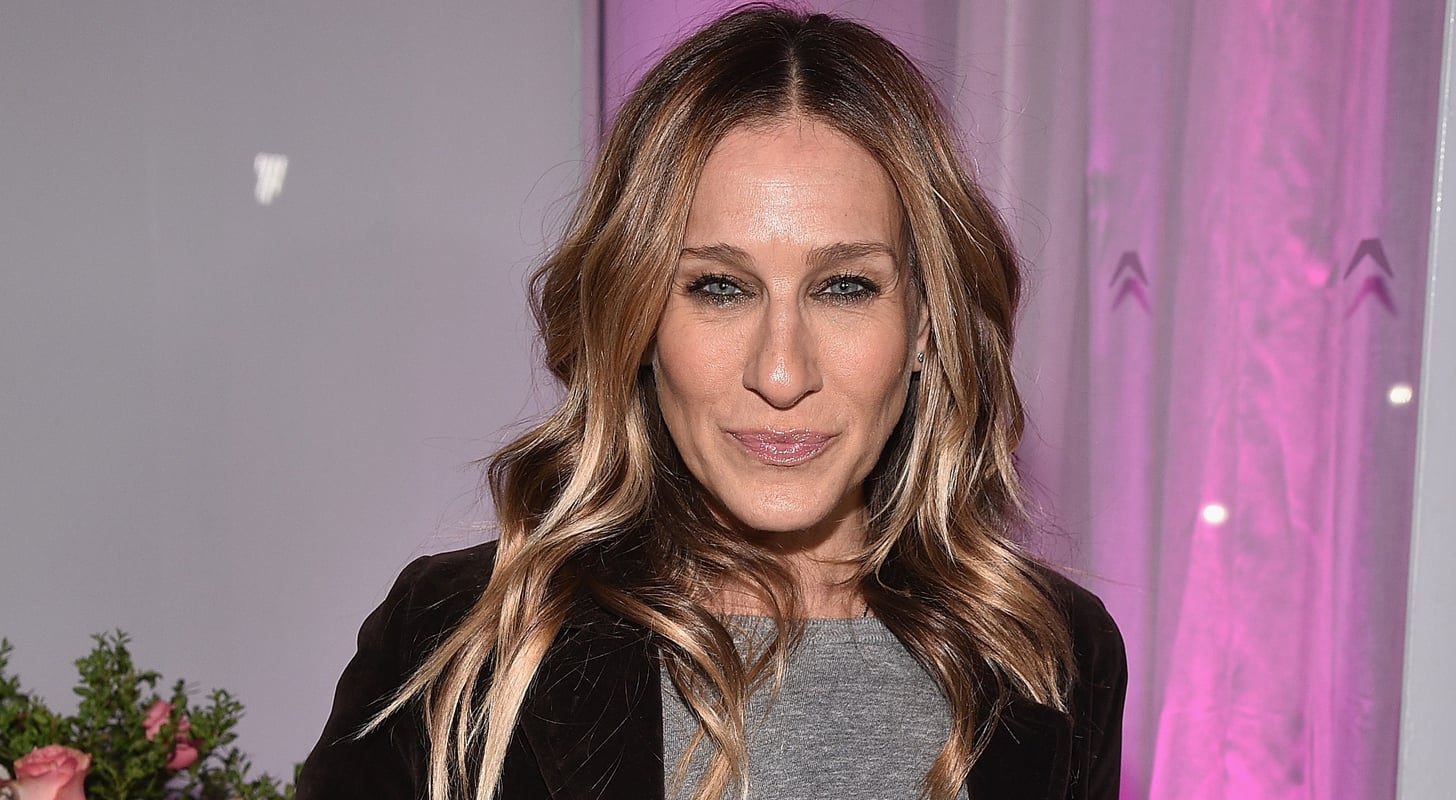 More than 10 years after ending her role as the iconic Carrie Bradshaw on Sex and the City, Sarah Jessica Parker is returning to HBO. This time, Parker almost seems to embody the exact opposite of Carrie; in the new show, called Divorce, she's navigating her way through the other side of love: when you fall out of it and when everything unravels. Divorce seems to be more than just a meditation on love, though. In a new interview with Glamour, Parker discusses how the show is working against modern assumptions about marriage. Not only will it push against gender stereotypes, but it will offer a more complete portrait of marriage, and, from the sound of it, will leave Carrie Bradshaw in the past for good.

Celebrity News
Yep, Jodie Turner-Smith and Joshua Jackson Are So in Love, They High Five Each Other About It
by Chanel Vargas 4 days ago