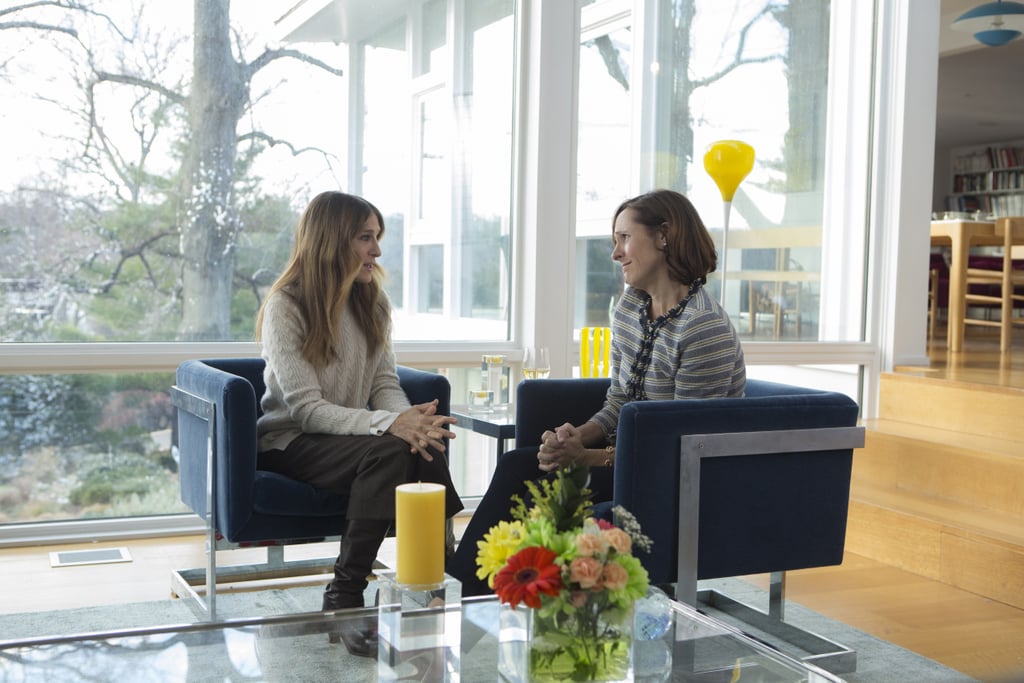 Sex and the City fans, take heart: Sarah Jessica Parker is returning to HBO in a new comedy series, entitled Divorce. The half-hour series is the first time Parker has had a TV show since her HBO megahit, so anticipation is high for this one, even if it seems that her character in Divorce is no Carrie Bradshaw (more on that later). Still, if there's anything SATC diehards all came away with, it's an undying love for SJP, so you'll want to know each and every detail about the new show so you know when to fire up your DVR.