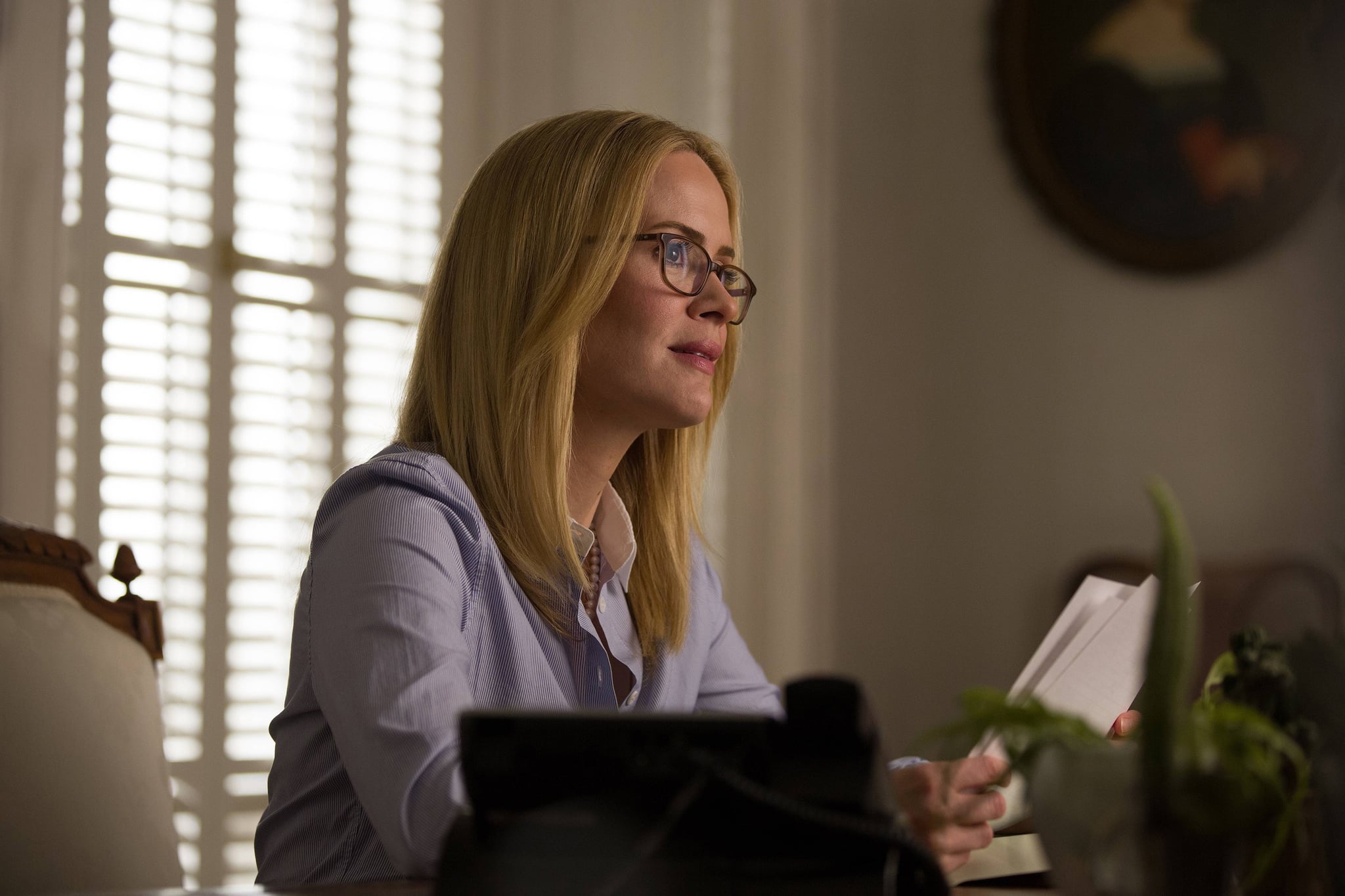 The American Horror Story season six watch continues. Despite the fact that we now have a bunch of teasers, a new unsettling poster, and a few other scattered details, we still know precious little about the next chapter of the anthology series. That won't stop our search for answers, though, and Sarah Paulson has kindly dropped another new hint. During a new interview with Gold Derby, the actress attempted to tease her newest character in just one word. She did us all one better when she offered not one but three: "Real. Live. Human. And you're gonna see what I mean when you see it." Does she mean her new character is someone who actually exists in reality? Or does she simply mean that, unlike the ghostly Hypodermic Sally from Hotel, she dwells among the living? We don't have to wait much longer to find out; the new season premieres on Sept. 14.

TV
"TSLOCG"'s Ilia Isorelýs Paulino on Playing Lila: "It's So Exciting to See Full Women Characters Having Fun"
by Njera Perkins 13 hours ago