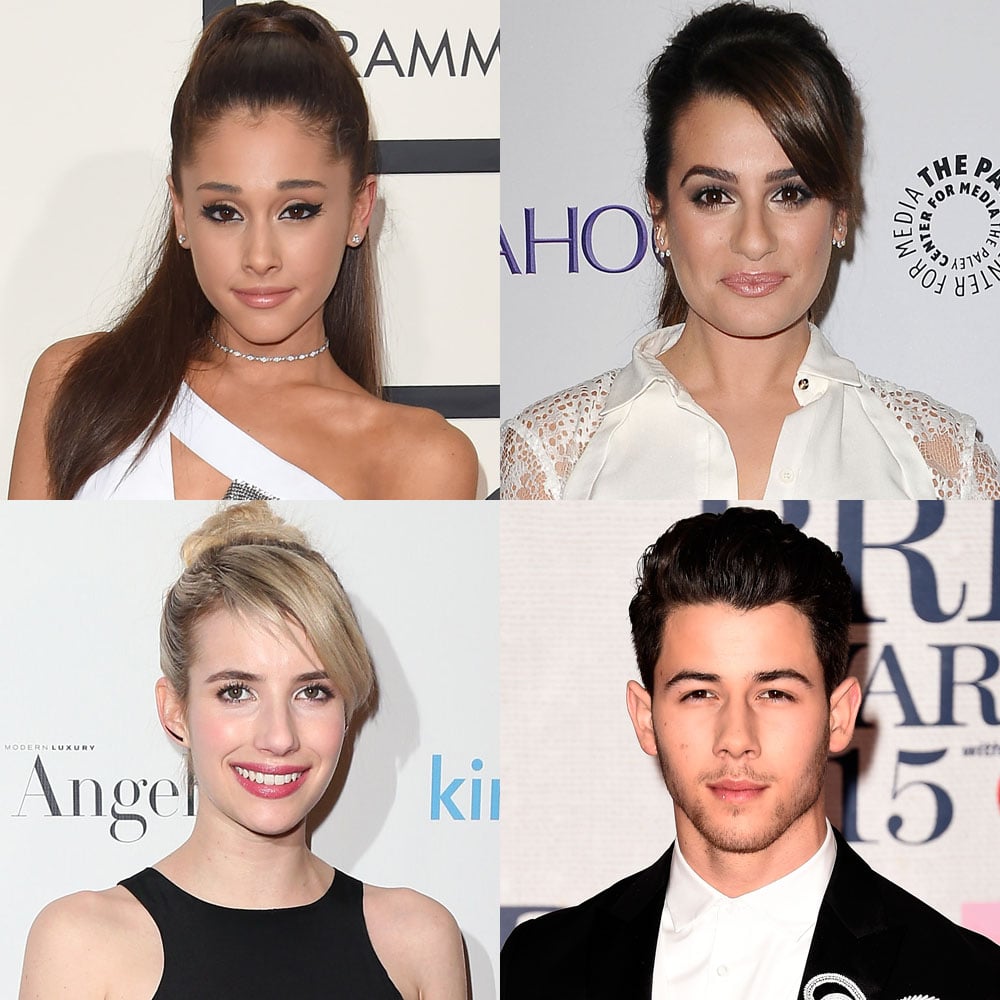 We can't stop thinking about Ryan Murphy's new show. Scream Queens, a horror-comedy, is coming to the small screen on Sept. 22 from the TV mastermind. We've seen teasers, pictures, and even interviewed star Lea Michele about it, but she's only the tip of the iceberg when it comes to the talented cast. There are a ton of familiar faces making up the ensemble, including some more from Murphy's other shows. The latest addition? One Tree Hill's Chad Michael Murray! Here's the full cast . . . so far.