If Scream Queens isn't yet on your radar, it should be. It's the next show from Ryan Murphy, and the plot details have been kept pretty hush-hush — until now. In an interview with Entertainment Weekly, Murphy revealed a wealth of new information about the plot, the characters, and exactly how this show works. As it turns out, it won't be an American Horror Story-style anthology, nor will it be a serialized format like most TV shows. The series, which Murphy describes as a scary "whodunit" comedy, has a kickass cast, and now we know who they're playing! So if you've been watching the teasers repeatedly, you're about to salivate over these juicy details. 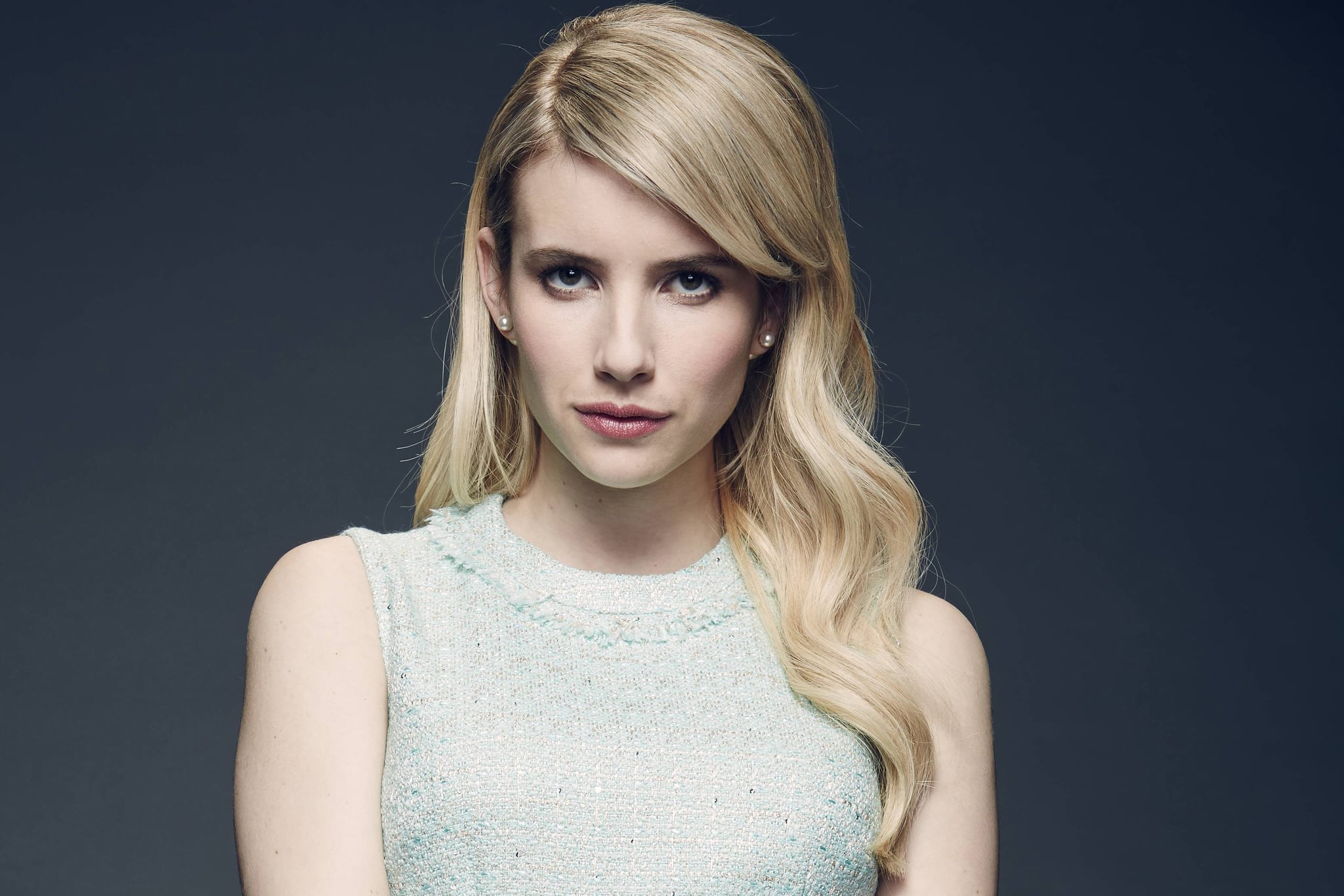 The show is set at a college called Wallace University and revolves around the fictional Kappa sorority. "It opens in a flashback to 1995 at the sorority where something horrible happens," Murphy said. "It's a mystery that goes unsolved. Flash forward 20 years to today, and it looks like someone is out for revenge. In the very first episode you meet all the characters and then the killings start happening on this college campus." Murphy also noted that it's like "Heathers meets Friday the 13th."

The Cast and Characters

The killer wears the mask of the school mascot, the Red Devil. Presumably, we get a look at his face in the bubblegum that Roberts and Palmer chew in the teasers; he shows up nine seconds into the video above if you want to get a look. According to Murphy, we'll find out who the killer is on the last episode, when the mask comes off. Don't get too cocky with your theories — apparently every character has a motivation to kill.

Prepare for lots of love triangles and tons of sex! Murphy also noted to beware of Jonas's character, as "he's not who he seems to be." Allegedly, his dark side will come out.

Scream Queens will have a defined thread that weaves the seasons together. "Whoever survives — and there will be people who will survive — they will go on next season to a new location and a new terror," Murphy said. "Unlike American Horror Story, which completely reboots, this has some of the continuity in that some of the characters and some of the relationships continue into a new world." Well, not completely.

We don't have an exact premiere date yet, but Scream Queens is set for a Fall debut on Fox.