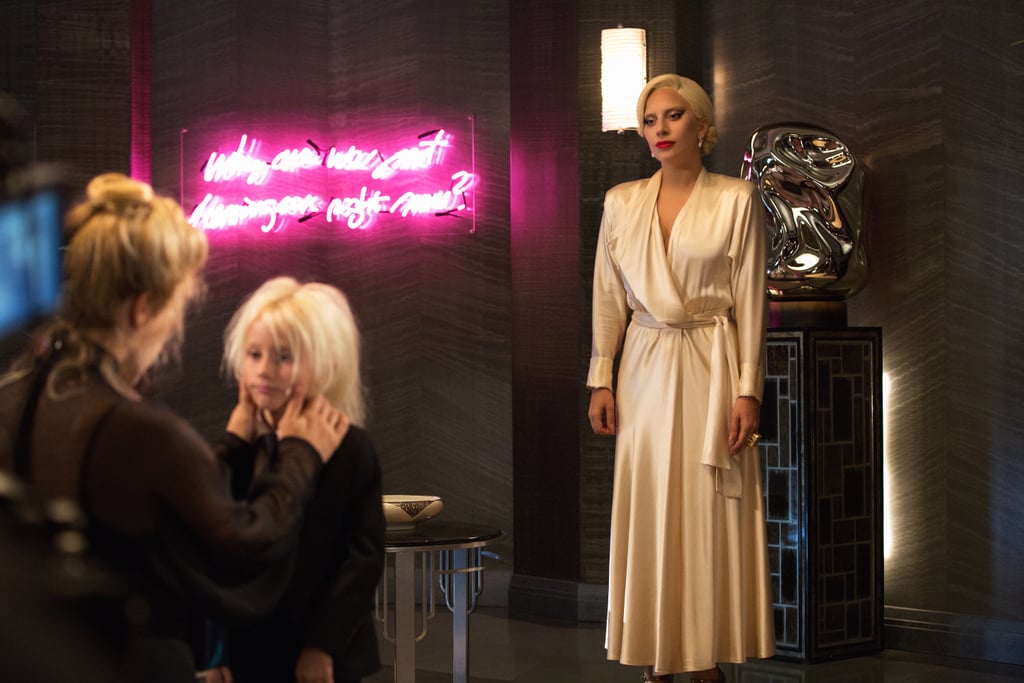 On the last season of American Horror Story, we got to see how Freak Show connects to Asylum — the first time any two of creator Ryan Murphy's separate seasons are connected. Now we know that the new season, Hotel, is giving us even more intersections, especially since its setting — LA — is the same as the first season. The connection thing was kicked off when Murphy first revealed that all of American Horror Story's seasons are connected in an interview, and now that we know another familiar character will be showing up on Hotel, we're even more curious. Keep reading to see how the seasons are already connected.

Netflix
Netflix Bids Grand Army Goodbye After Just 1 Season, and We're Not Sure How to Feel
by Grayson Gilcrease 1 hour ago