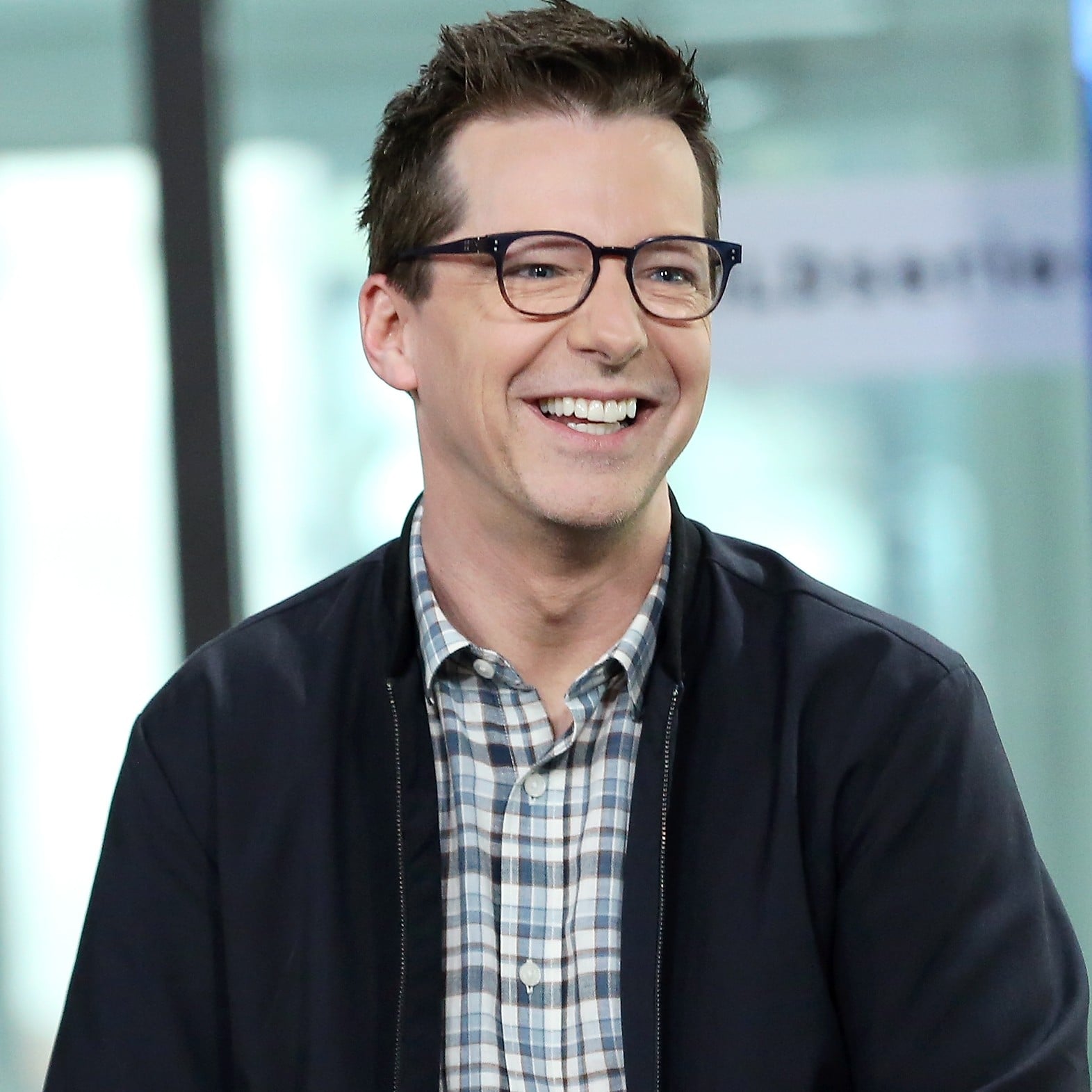 We can't believe it's been 20 years since Will and Grace first, uh, graced us with its presence. And the funny thing is, neither can the rest of the cast. In September, I was lucky enough to visit the set of the exciting reboot that returned full force last year, delivering the same ridiculous, razor-sharp hilarity we fell in love with during the initial run. "Time is a funny thing," Sean Hayes said during an interview on set that day. He's been nailing it as the iconic Jack McFarland for the show's entire run. "I mean, at the same time, it feels 20 years and two weeks at the same exact same time. So I'm lucky to be here. I'm lucky for the gig. I'm very fortunate to have been given this role of a lifetime."

Role of a lifetime, indeed. It's not just that Hayes has been bringing the laughs as Jack; the character broke ground as one of the first unapologetically gay leads on network television, at a time when being gay was much less OK than it is in 2018. During our interview, I couldn't help but ask about the fact that Jack presents as your stereotypically feminine gay man, a practical lean-to of early gay depictions on television. We were lucky enough to see Jack bloom and become more three-dimensional over the show's run, despite his seemingly overwrought origins. But Hayes thinks Jack works so well because he lives his truth, and there are plenty of gay men like him in the world.

In 2018, there's almost more room for Jack than there was before. Now, there are more queer characters on TV than ever before, and the spectrum that comes as a result puts less pressure on Jack to be like this or like that. Even so, Hayes maintains that he's always been written with care, and he's always been a contrast to the title character, Will — the two of them will always represent the broad spectrum of gay men that exists in reality. Keep reading for more wise insights from the incredible actor; it's clear there's so much more to Jack than meets the eye. As a longtime fan of the show, even I was blown away by his take. 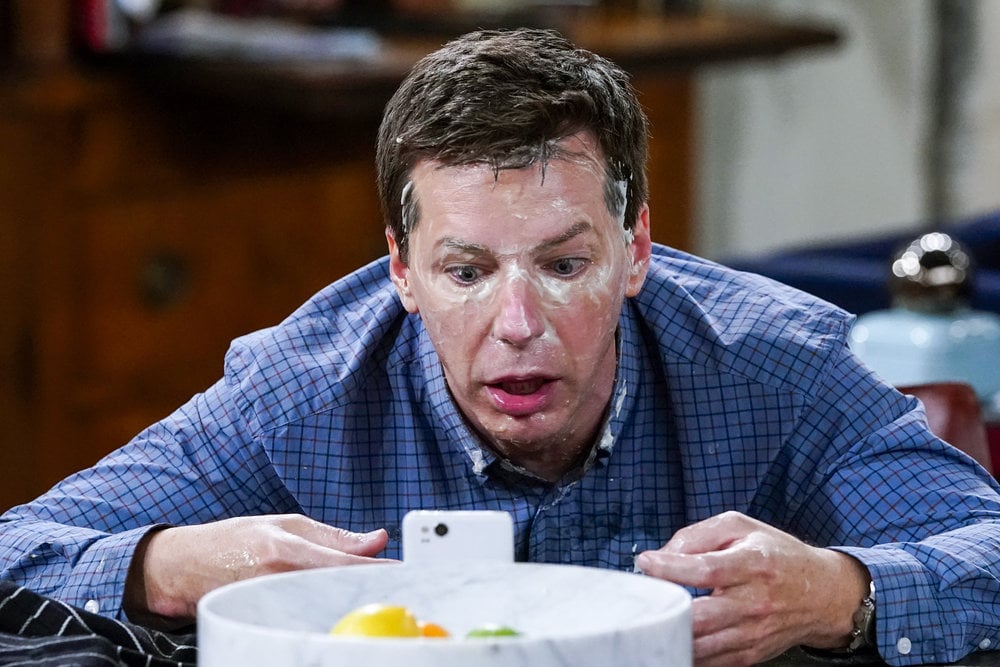 Sean HayesTVWill And Grace
Around The Web

SAG Awards
Here Are All the Winners of the 2020 SAG Awards!
by Mekishana Pierre 11 hours ago