In today's News That You're Not Quite Sure How to Feel About Yet, Serial is becoming a TV show. That's right; it was just last week that we found out what season two might revolve around, and now the hit podcast is getting the TV treatment. Directing/producing duo Chris Miller and Phil Lord (The Last Man on Earth) have optioned the rights to the show. While we don't know much yet, we do know that the show will not be based on the murder of Hae Min Lee, which is featured on Serial's first season. "Chris and Phil take an unexpected approach to telling stories and that is so appealing to us at Serial," said Serial producer Julie Snyder, who will coproduce the TV show with the podcast's host, Sarah Koenig. "Developing a show with them is exciting because we feel like we speak the same language, only they're smarter than us."

So is this what Serial producer Emily Condon was referring to when she said they had other projects happening?

Jesse Williams
We May Be Saying Goodbye to Jackson Avery, but Here's Where to Watch Jesse Williams Next
by Monica Sisavat 12 hours ago 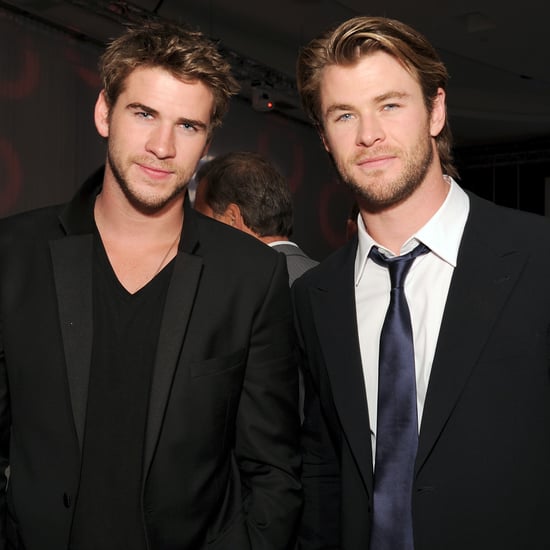 Podcasts
Not Over It: Where Are the Rising Stars of 2011 Now?
by Becky Kirsch 19 hours ago