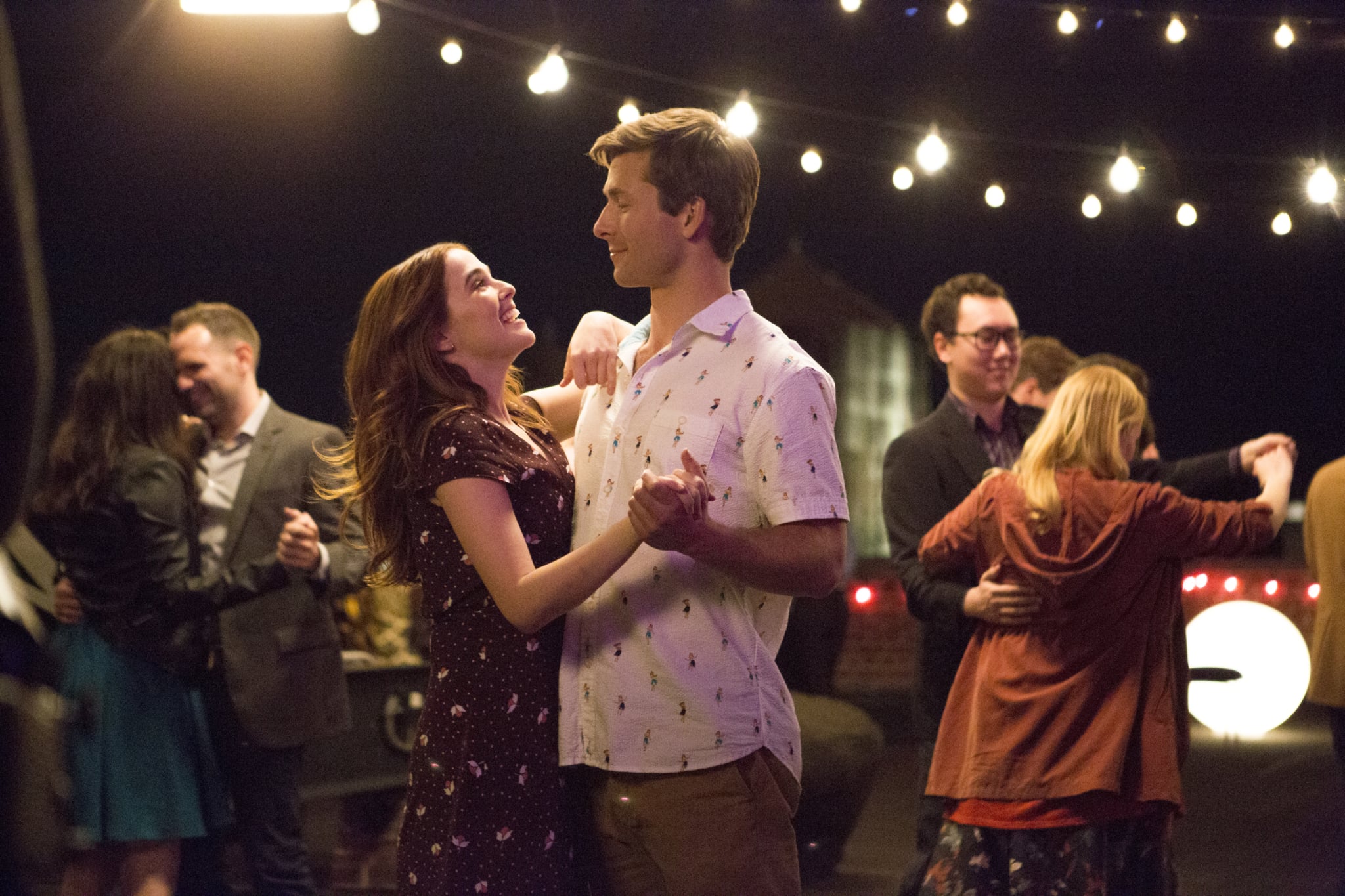 Fans have quickly fallen in love with Netflix's original movie Set It Up, and it's not hard to see why. Not only does the film have a star-studded cast (Lucy Liu, Taye Diggs, Zoey Deutch, Glen Powell), but the plot is restoring peoples' faith in romantic comedies. Which is why many people are already wondering — will there be a second movie? Well, it definitely seems like a possibility! The film's director, Claire Scanlon, recently revealed that writer Katie Silberman is already brainstorming ideas for a possible sequel.

"Katie's already come up with the idea," Scanlon told E! News. "She already has a plan. We were joking about it on set. We really like these characters!" So what ideas are being thrown around exactly? While Silberman suggested that Harper (Deutch) and Charlie (Powell) should try to set friends up at a wedding, Scanlon argued that the film should be all about Kirsten (Liu) and Rick (Diggs). "They're not getting together, but [the film would be about] their respective relationships," she clarified. (Which, obviously — there's no way Kirsten, who has a fierceness that's "both scary and inspiring," would ever put up with him a second time around.)

Related:
Netflix Has a TON of Rom-Coms Available to Stream — Here's Which One You Should Watch

"To me what would be interesting to see is Kirsten, where does she go next?" Scanlon said. "The character Rick has clearly opened a door for her and made her realize, 'I'm worthy of a personal life and I deserve this.' I'd love to see where that goes. Honestly, it's the Kirsten character that I would want to explore. There's a world out there that you would want to explore. It'd be interesting to see where it goes."

We would totally watch that! While Netflix has yet to confirm the sequel, the fandom the film has gained in such a short amount of time is a good indicator that it could happen. Fingers crossed!

Movie Trailers
The Conjuring 3: The Devil Made Me Do It Is Based on a True Story, and Oh, Hell No
by Stacey Nguyen 9 hours ago

Netflix
Zero Only Just Debuted on Netflix, but Its Cast Already Made History
by Monica Sisavat 13 hours ago

Kim Kardashian
Kim Kardashian Bonded With Bridgerton's Nicola Coughlan Over — What Else? — Corsets
by Victoria Messina 19 hours ago