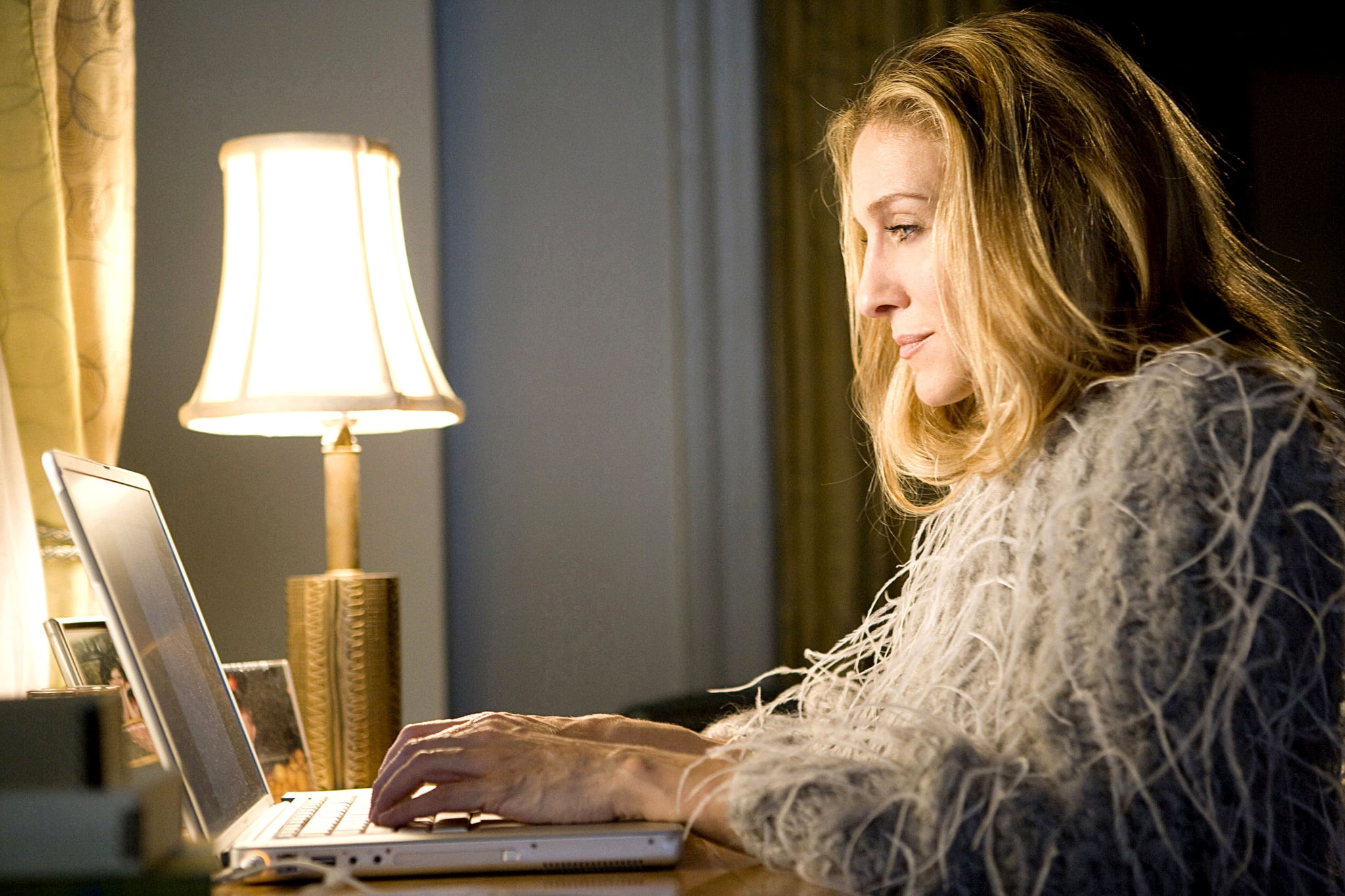 The potential for any more Sex and the City movies is over — for real this time. After initial reports that a third film was underway, Sarah Jessica Parker put an end to all the speculation when she straight-up confirmed it's not happening while attending the New York City Ballet Gala. "It's over. We're not doing it," Parker definitively said during a red carpet interview with Extra, before being asked if she was disappointed that there wouldn't be a third installment. "Absolutely, I'm disappointed. We had this beautiful, funny, heartbreaking, joyful, very relatable script and story."

Hold up — so the third film was already written and ready to go? Can't they at least just publish the script somewhere? Like, literally anywhere — Tumblr perhaps?

Parker further added that the reason she's so upset is all because of the show's dedicated fans. "It's not just disappointing that we don't get to tell the story and have that experience," she explained. "But more so for that audience that has been so vocal about wanting a third movie."

It was rumored that the third installment was canceled due to Kim Cattrall's unreasonable demands. Cattrall, who played Samantha Jones, responded to the allegations on Twitter, stating that she had been opposed to doing a third film since 2016. It sounds like it's really time for us all to let this one go, especially after that questionable sequel, which we'll just continue to ignore . . .

Drew Barrymore
Drew Barrymore Is Ready to Return For "Charlie's Angels 3": "I Will Always Say Yes"
by Eden Arielle Gordon 19 hours ago

Sarah Jessica Parker
Could There Be a "Hocus Pocus 3"? The Real-Life Sanderson Sisters Addressed the Possibility
by Amanda Prahl 3 days ago