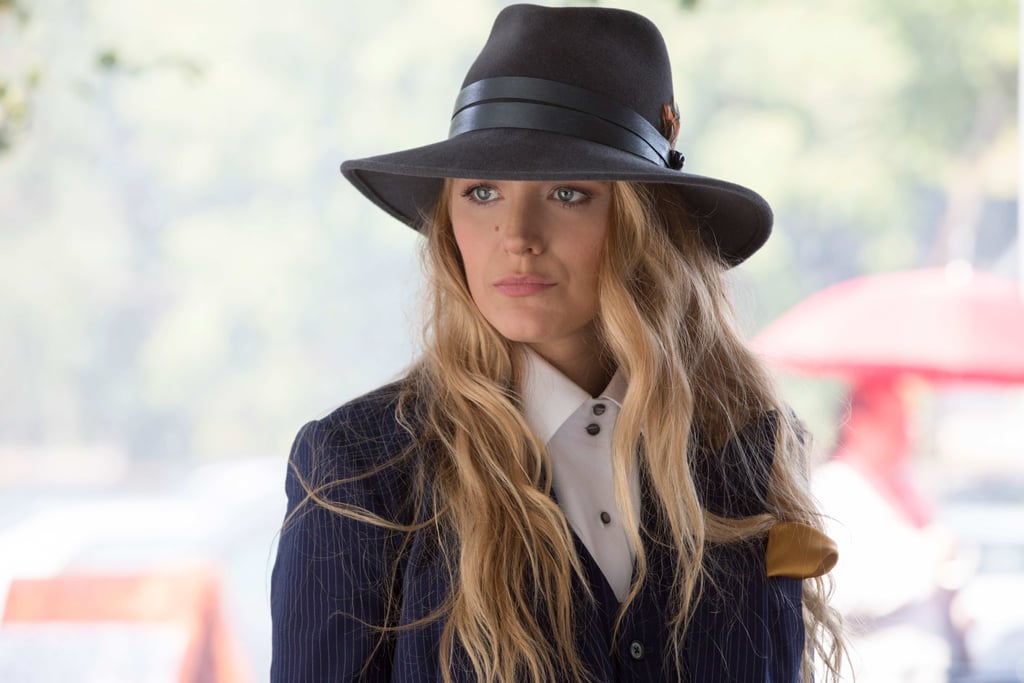 Pour a Martini, Relax, and Take a Sneak Peek at These Exclusive Photos From A Simple Favor

With every new detail we get, we're getting more and more excited about A Simple Favor. The film, which is directed by Paul Feig, is set to release on Sept. 14, and you can bet we will be rushing to the theaters when it does. Not only is the movie filled with a star-studded cast — including Blake Lively, Anna Kendrick, and Crazy Rich Asians star Henry Golding — but it also promises to have even more twists and turns than the Darcey Bell novel it's based on. Ahead of the film's release, POPSUGAR has an exclusive gallery for you to fawn over. Just be warned: not everything is as it seems. When you're done deciphering the photos, be sure to rewatch the crazy trailer.