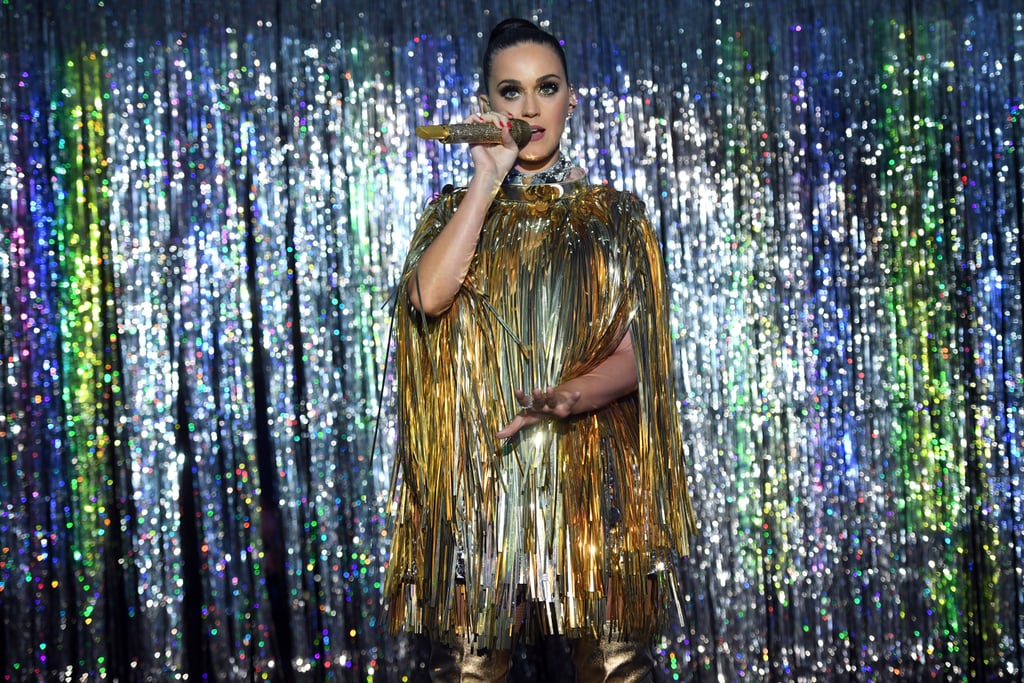 8 Songs You Didn't Know Were Written by Katy Perry

This week we found out that Taylor Swift was the pen behind her ex-boyfriend Calvin Harris's latest hit, "This Is What You Came For" — but did you know that her frenemy Katy Perry has also written a number of songs for other artists? From Kelly Clarkson and Britney Spears to Swift's BFF Selena Gomez, Perry is no stranger to offering up tracks (and sometimes singing backup on them). Scroll through now for the surprising list, then check out the songs that you probably didn't know were written by Justin Timberlake and, of course, Sia.