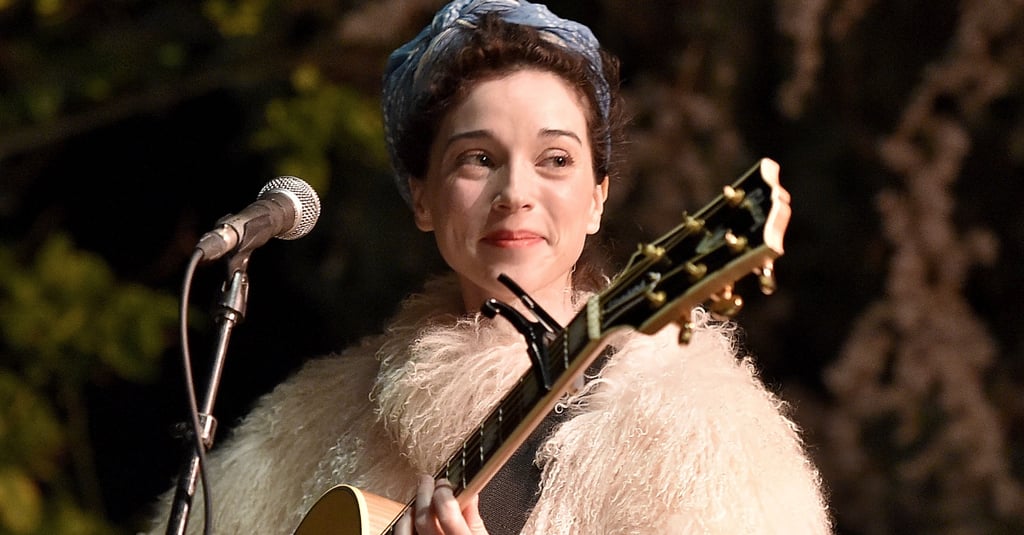 5 Things We Know So Far About St. Vincent’s New Album

Annie Clark — aka St. Vincent — is due to release her fifth studio album any moment now — or, if we want to be specific, maybe this year (more on that later.) Her last groundbreaking release, the self-titled album St. Vincent, only has fans anticipating new material even more. Though there is still no official release date, or album name, St. Vincent devotees can't help but collect clues as to what Clark has ahead for us. Her Instagram, for one, gives some details away, while her recent trips and shenanigans with girlfriend Cara Delevingne can also give us some insight as to what her album will be inspired by. Without further ado, here are five things we've deduced about the album so far.