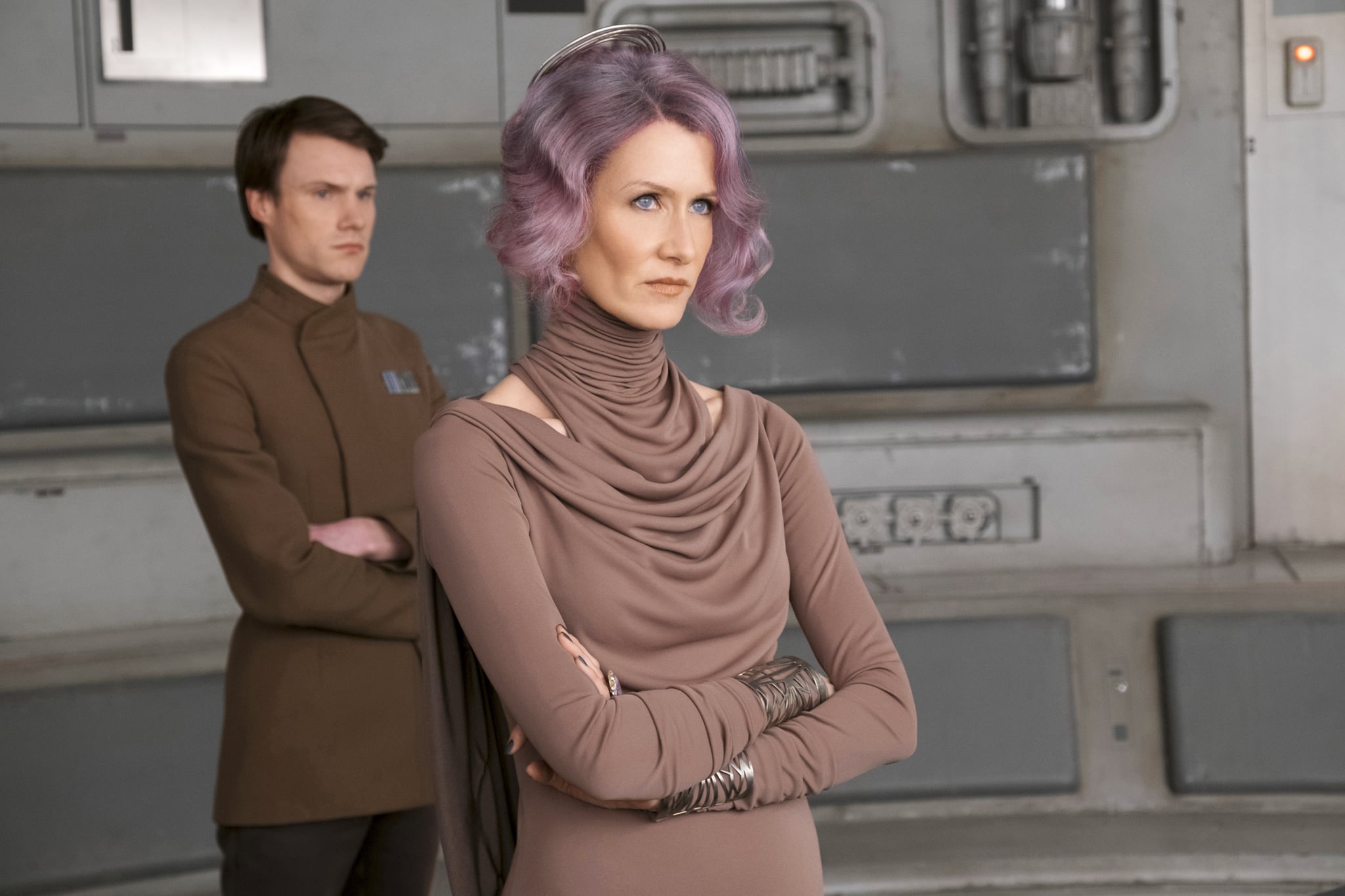 Listen, there are spoilers for Star Wars: The Last Jedi below, but in all fairness you should have seen it by now.

Imagine being so sad, so bored, so unfulfilled by your own existence that you spend a day (perhaps multiple days) doing this: wading out into the internet, finding an exceptionally bad quality version of Star Wars: The Last Jedi, and then taking precious time out of your life to edit out every part of the movie featuring women. Seriously — just imagine how tragic the day-to-day routine of someone who'd decide to do that must be. No such person could possibly exist, could they?

Oh, they do. They definitely do.

As pointed out by Pedestrian, a self-described "chauvinist cut" of the latest entry into the Star Wars universe has made its way to torrent site The Pirate Bay. Given the many, many incredible female roles that director Rian Johnson included in The Last Jedi, the creator (who no doubt signed that petition) was left with only 46 measly minutes of sketchy, shaky footage that includes hard-coded subtitles. Dubbed "The Last Jedi: De-Feminized Fanedit," the person who made it incentivized potential viewers by writing that it's "basically The Last Jedi minus Girlz Powah and other silly stuff."

Because, of course, everyone wants to watch a version of The Last Jedi without Carrie Fisher's General Leia Organa using the Force (only boys are allowed do that!) or Laura Dern's prissy Admiral Holdo saving the Resistance like some kind of silly girl. Right?

If you're thoroughly depressed that this is the state of the world, never fear — Johnson and the rest of the cast got a kick out of the news after Birth. Movies. Death. writer Priscilla Page tweeted her reaction to it.

Now if I might chime in for a final word on this matter:

Channing Tatum
If Anyone Could Rescue the Bodyguard Remake For Us, It Would Be Lizzo and Chris Evans
by Kelsey Garcia 14 hours ago