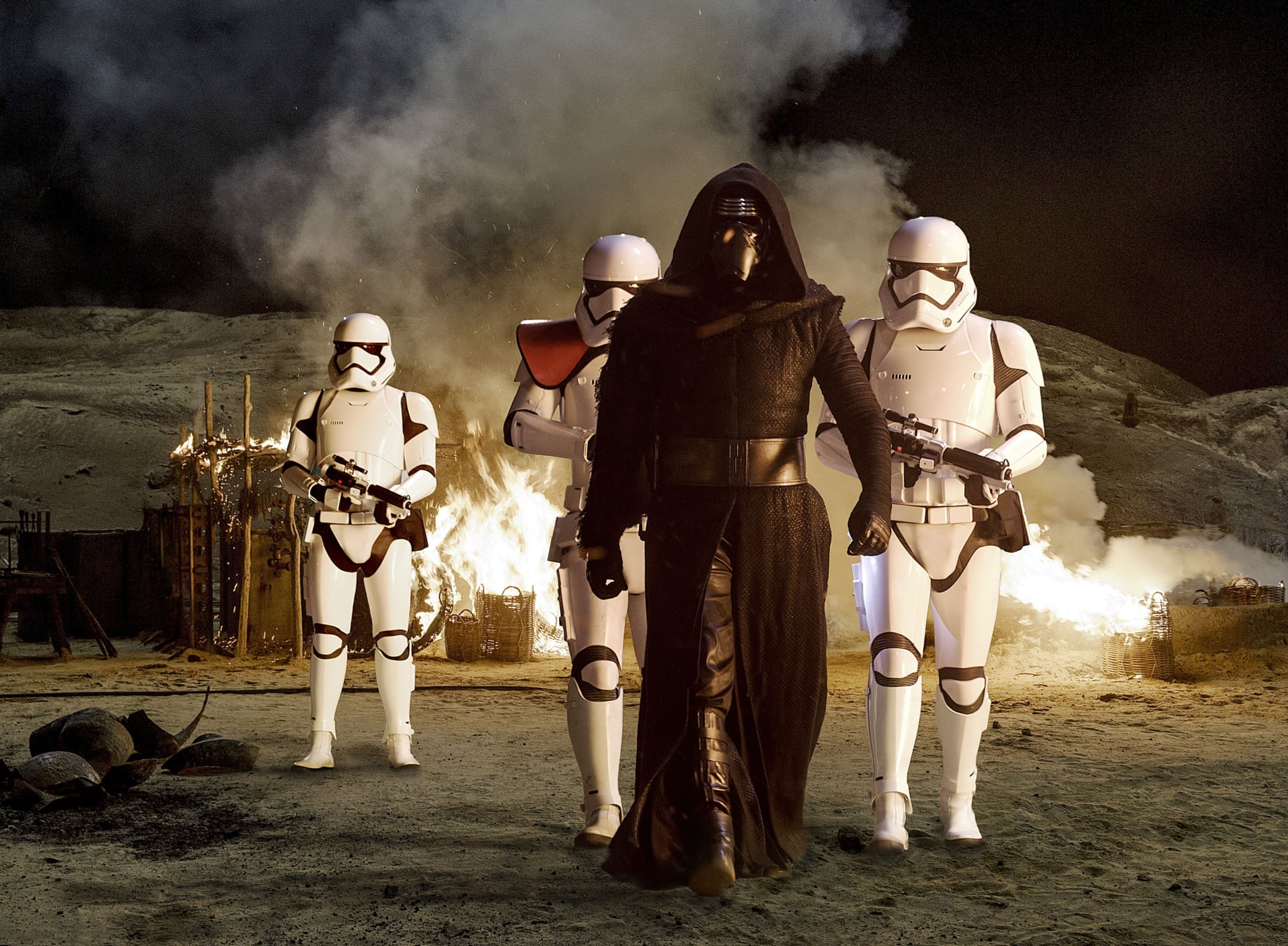 This week offered sheer intergalactic delight in the form of breaking Star Wars news. Episode VIII, the next film in the third trilogy, has been given an official title: The Last Jedi. The internet was immediately ablaze following the announcement. What does the title mean? And who is the last Jedi? And what will he or she do? Amid all the chaos, though, something even more interesting has come to light in reference to the title. When you combine it with the name for Episode VII (The Force Awakens), the two titles actually make a complete sentence. Once you see it, you can't unsee it. And furthermore, if the theory behind it is true, everything could change.

All this time, it seemed like Episode VII was making an entirely different statement: that the Force had been dormant for some time, and for some inexplicable reason — a ripple through the galaxy, perhaps — it had emerged from that state. If this theory (that the titles make a sentence) is correct, it means two things. For one, maybe the Force was always awake, and in this trilogy, it is performing that very action and awakening the "last Jedi." And second, there's a strong chance Episode IX will complete the sentence with its mysterious third phrase. "The Force awakens the last Jedi" . . . to defeat Supreme Leader Snoke? To breed a whole new generation of powerful Jedi knights? These seem a little long for an Episode IX title, but hey, it's gotta be something along those lines.

There's one more troubling thing to note as well: the logo color has changed to red. Not only is that pretty distinctly the color of the Sith, but it was also the title color for Episode VI — Return of the Jedi and Episode III — Revenge of the Sith. In the respective films, Darth Vader is defeated by Luke, and Padme and Anakin Skywalker (as we know them) cease to exist. That means something truly horrifying may happen in Episode VIII. Sadly, we'll have to wait a while for the next installments; The Last Jedi doesn't hit theaters until Dec. 15 of this year, and Episode IX isn't slated until 2019. Settle in, everyone, we've got some time to mull this over.