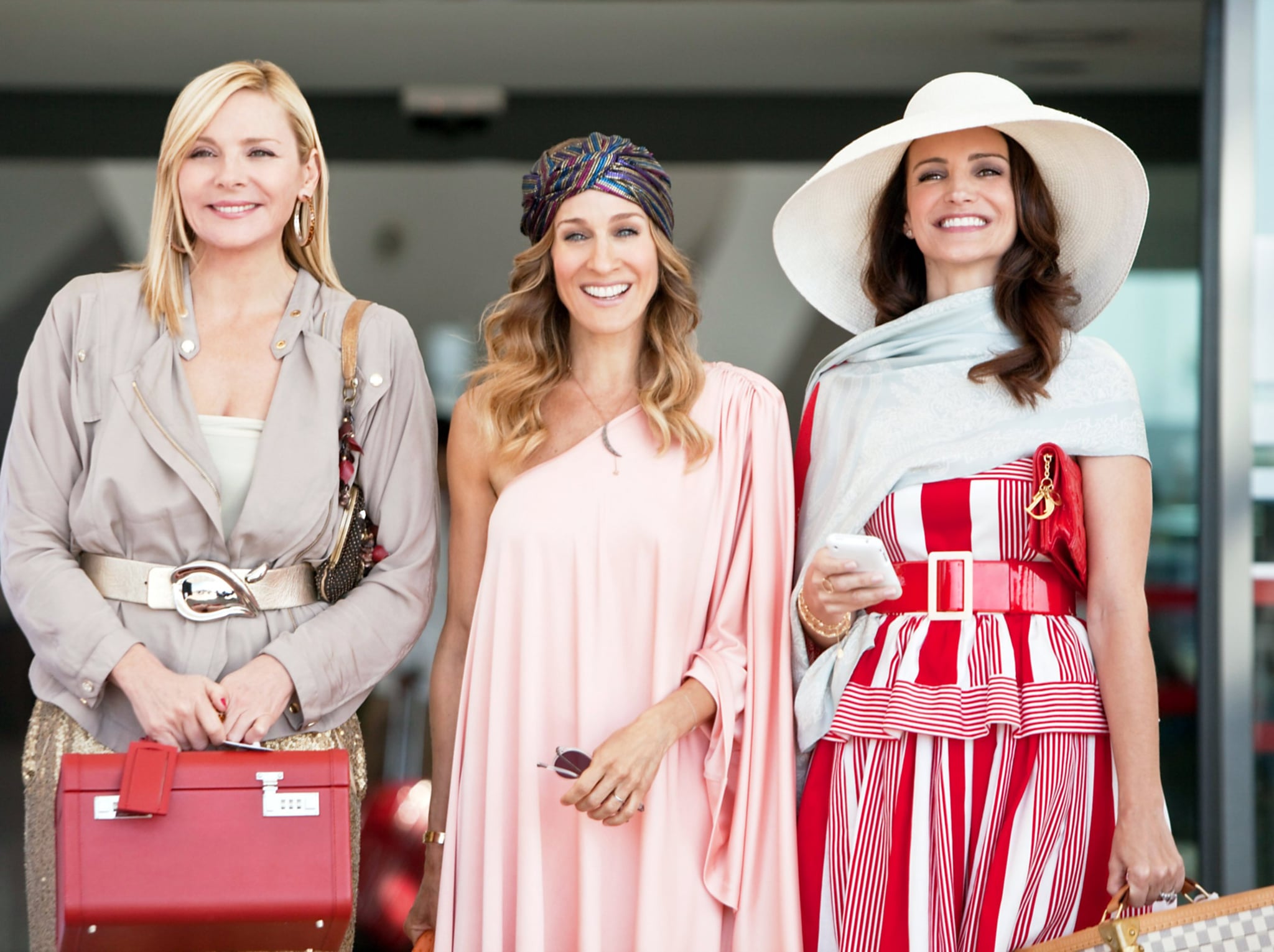 Yet another Sex and the City show is in the works from the original creator of the books and series, Candace Bushnell. The author's next nonfiction book, Is There Still Sex in the City?, comes out in August 2019, and has already been picked up for a pilot, which Bushnell will write and executive produce. Paramount Television and Anonymous Content have landed rights to the show, The Hollywood Reporter confirmed, and it could (and hopefully will) be turned into a series.

Is There Still Sex in the City? explores the nuances of dating and navigating new chapters of life for women in their 50s. The answer to the question is, of course, yes! The book is set between the Upper East Side of Manhattan and "and a country enclave known as The Village," and while it is not a sequel to SATC, it will naturally have similarities.

Related:
Only the Most Passionate Sex and the City Fans Will Pass This Quote Quiz

"At one time, fifty-something meant the beginning of retirement — working less, spending more time on your hobbies, with your friends, who like you were sliding into a more leisurely lifestyle," Bushnell told THR. "In short, retirement-age folks weren't meant to do much of anything but get older and a bit heavier. They weren't expected to exercise, start new business ventures, move to a different state, have casual sex with strangers, and start all over again. But this is exactly what the lives of a lot of fifty- and sixty-something women look like today, and I'm thrilled to be reflecting the rich, complexity of their reality on the page and now on the screen."