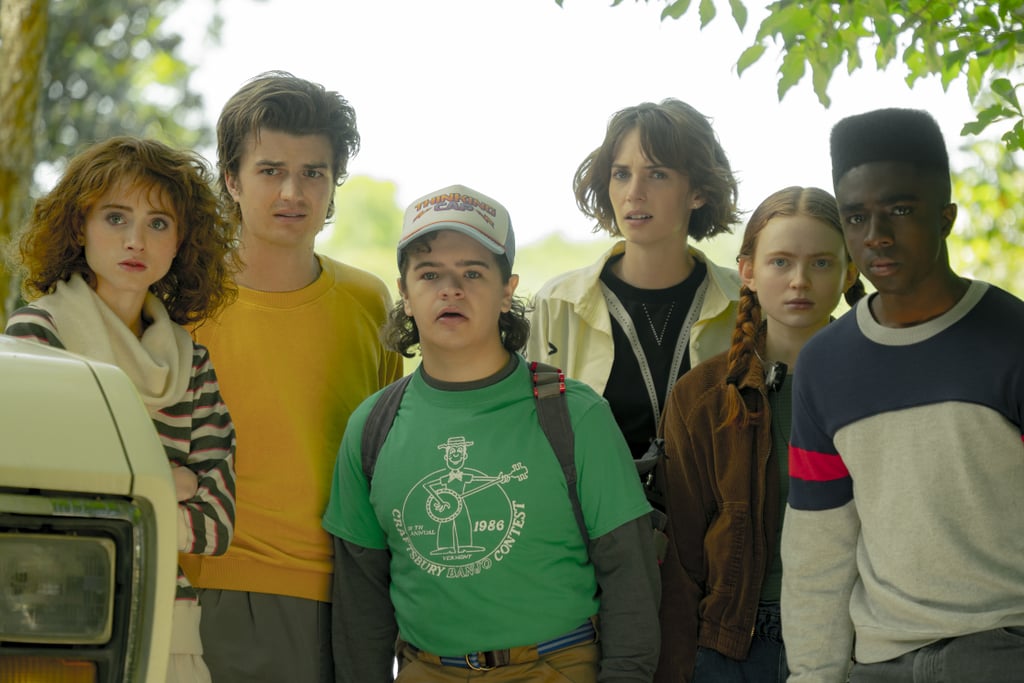 The highly-anticipated second half of "Stranger Things" season four is due to shock and scare in the early morning hours on July 1, just over a month after volume one left much of the Hawkins gang in peril.

In the final moments of episode seven, viewers learn the identity and origin story of this season's terrifying villain Venca (Jamie Campbell Bower), while Nancy (Natalia Dyer) remains in his clutches in the Upside Down just as the majority of Hawkins' "babysitters" escape back into newcomer Eddie Munson's (Joseph Quinn) trailer. Overseas, Joyce (Winona Ryder) and Murray (Brett Gelman) finally reunite with Hopper (David Harbour), but their triumph over a Demogorgon doesn't exactly equal a victory over the Russians — yet. Meanwhile, Eleven (Millie Bobby Brown) is finally recalling her past, as Mike (Finn Wolfhard), Will (Noah Schnapp), and Jonathan (Charlie Heaton) remain unaware of the current plight of their Indiana cohorts.

Footage from a recently released volume two trailer doesn't bode well for any of our heroes, and Schnapp had dire warnings during a recent appearance on "The Tonight Show with Jimmy Fallon." "You can expect from volume two, we've got some deaths coming, some gore," he teased.

All this has led to lots of speculation among POPSUGAR's editors regarding what's to come as season four concludes. Keep reading for some of our guesses, theories, and predictions about how the latest "Stranger Things" installment will conclude.