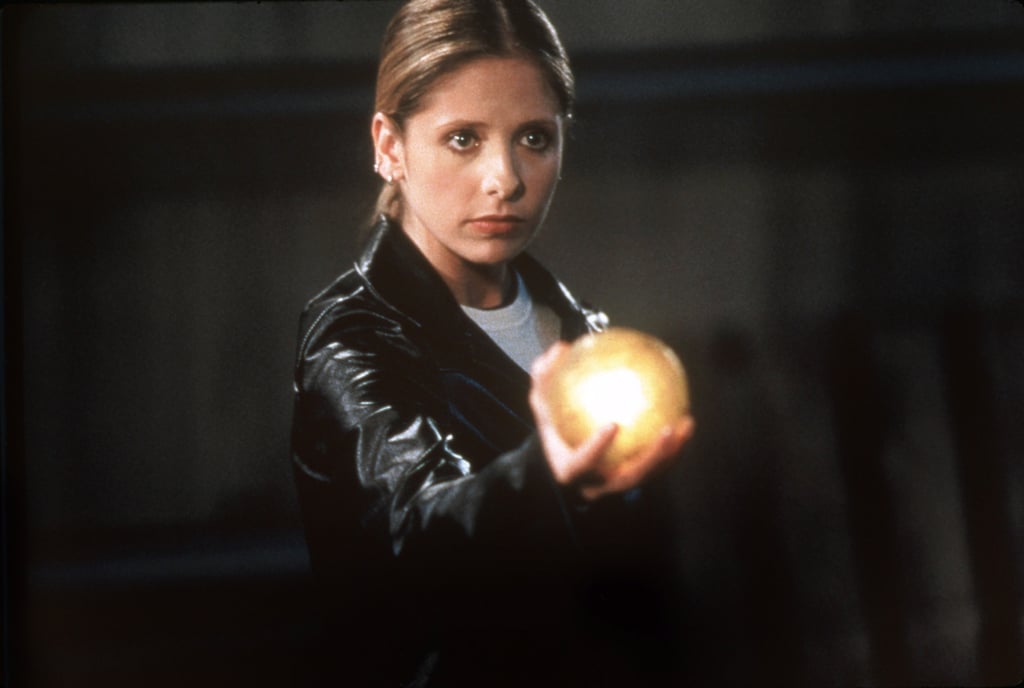 10 Shows to Watch If You Loved Buffy the Vampire Slayer

It's been over two decades since Buffy the Vampire Slayer premiered on the air, and the show left a lasting legacy, the ripples of which can still be seen in today's TV landscape. Buffy always packed some serious punches (physically and metaphorically). She's flawed, witty, beautiful, strong, and a total mess. The Scooby Gang was the original #squadgoals and the complicated love stories between the Slayer and some gorgeous vampires were truly next level.

The show redefined what it meant to have not only a strong female lead, but to have an arsenal of complicated and three-dimensional female characters too. Buffy's fantasy elements were always metaphors for real problems, such as addiction, depression, and soul-crushing responsibility. Every episode was a multilayered depiction of real life in a dramatized way that viewers were completely sucked into. It's no wonder that over 20 years after its premiere, Buffy Summers still manages to be a comparative beacon in television.

If you're still head over heels for the show, here are a few other TV series you're guaranteed to be into.