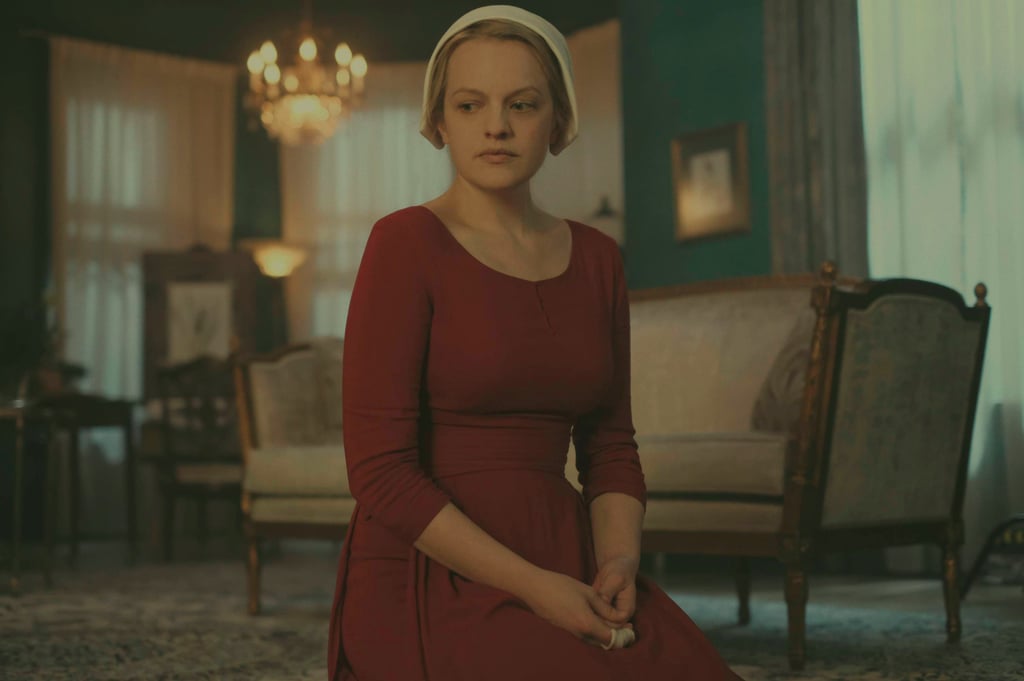 8 Shows to Watch If You're Obsessed With The Handmaid's Tale

Hulu's dystopian series The Handmaid's Tale has presented a brand-new nightmare for TV audiences. Based on Margaret Atwood's book of the same name, the series follows Offred, a woman forced into serving as a maid/surrogate mother to a wealthy couple after America's political system is turned on its head. Hulu has already renewed the show for season two, but if you want to dive into a similar series during the hiatus, we have some suggestions.

HBO
Fleabag Fans, Get Ready — Phoebe Waller-Bridge's HBO Series Is About to Be Your New Obsession
by Chanel Vargas 23 hours ago