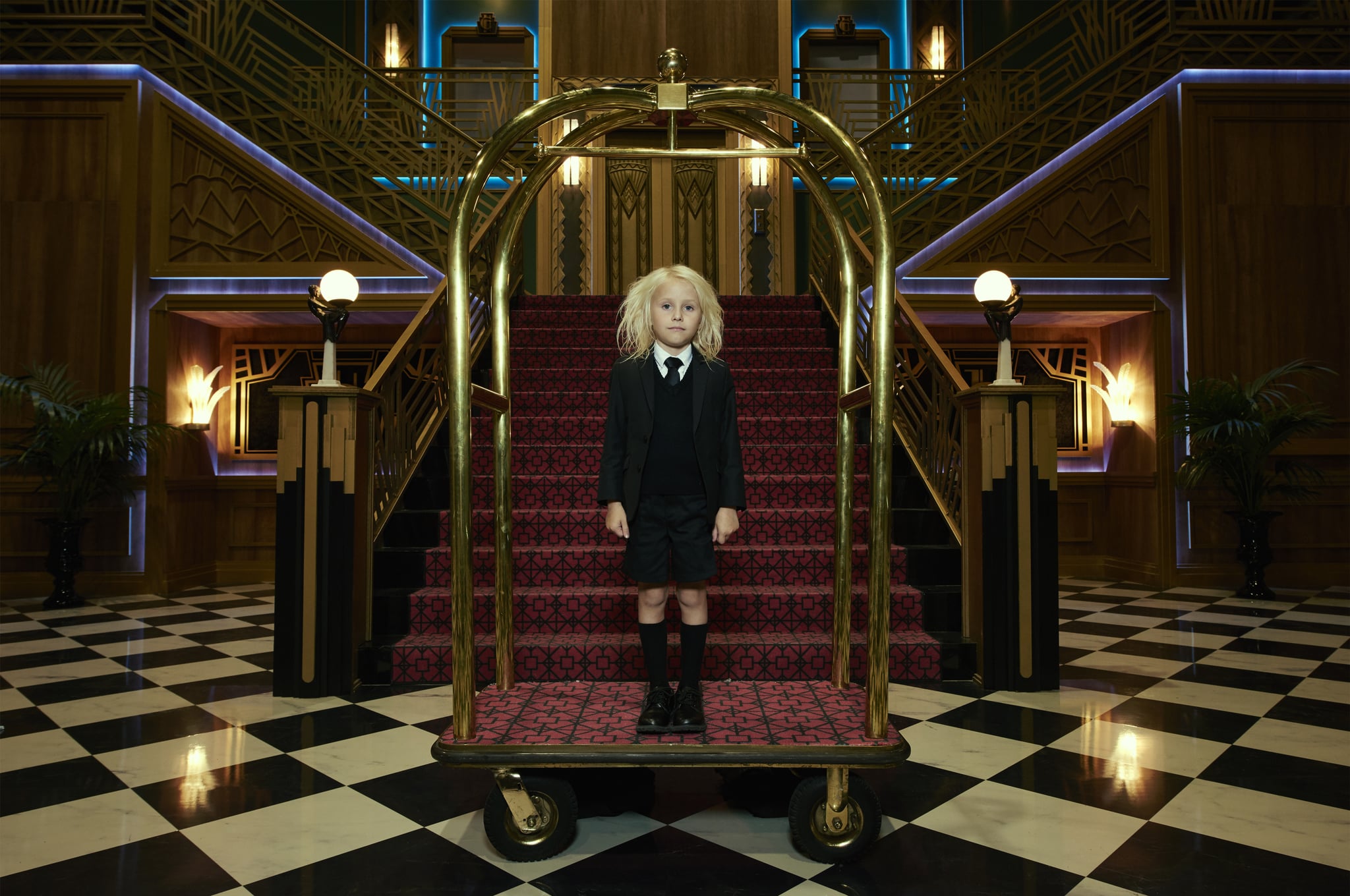 Taylor Kinney's new film, The Forest, hits theaters on Jan. 8. We recently hopped on the phone with the actor to talk about his new role, and the horror genre as a whole. Of course, we couldn't resist the opportunity to ask him about American Horror Story: Hotel, in which his fiancée, Lady Gaga, has a starring role. As luck would have it, Kinney did make a brief visit to the set. Keep reading to see what it was like.


"It's pretty amazing. You know, I think that from the top down, Ryan Murphy put together an amazing cast of characters. And the sets are pretty opulent, they're pretty neat. I think it suits my fiancée's taste pretty well . . . I wish I would have gotten to meet the entire cast! I got to meet some people. I don't know, I met Ryan. I think he's a visionary. I thought it was pretty neat to see what comes and might go on paper, and then goes to the screen. I'm always impressed with people who can exorcise ideas like that."