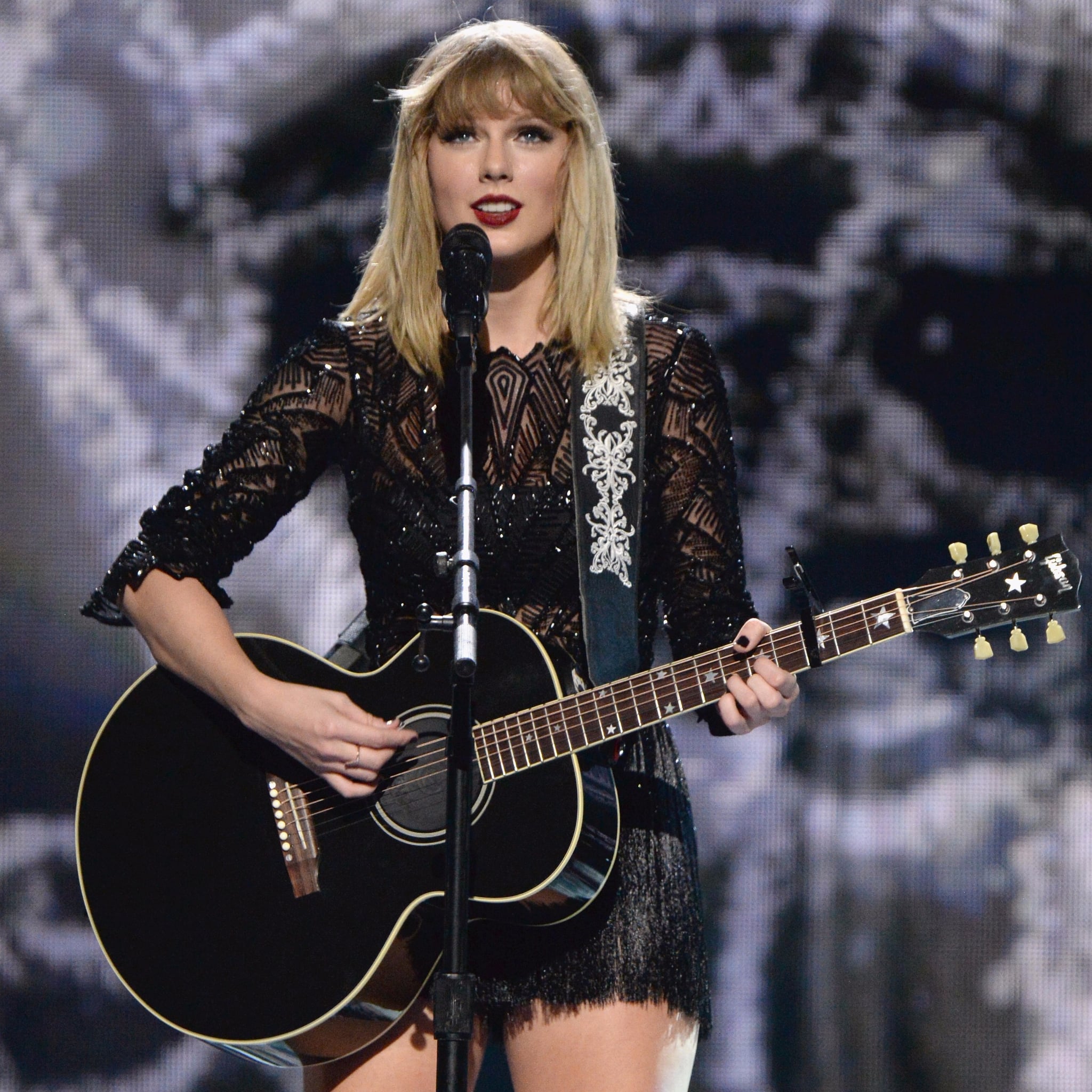 It's been three weeks since Taylor Swift dropped Reputation. The pop icon kept a steady build-up to the new album ever since late August, when she released her first single, "Look What You Made Me Do." From there, we got a new music video, a second single called ". . . Ready For It" (also with a music video), and then "Gorgeous" and a final single, "Call It What You Want." While the full album hit shelves on Nov. 10, Swift had yet to release it on any major streaming services — until now. Variety reported Reputation would hit streaming services on Friday, and now we can confirm the album is streaming for your listening pleasure.

Swift's complicated past with streaming platforms is not a secret. In 2014, the pop star pulled all her music from Spotify and wrote a letter to Apple Music. The entire Taylor Swift catalog was unavailable until she added everything back in June . . . which, by the way, was suspiciously timed to the release of Katy Perry's new album, Witness. Since then, all of the new singles from Reputation were made available for streaming on the nights of their respective releases. It seems like everything's been smoothed over.