Raise a glass to Tina Fey and Amy Poehler, who have completed another year hosting the Golden Globe Awards. The comedic ladies took to the stage and (gently) roasted a handful of the stars in the audience, created a shtick in which Poehler played Fey's jaded adult son, and made a particularly memorably dirty joke while introducing Leonardo DiCaprio. Did they do a better job hosting this year than last year? You tell us! 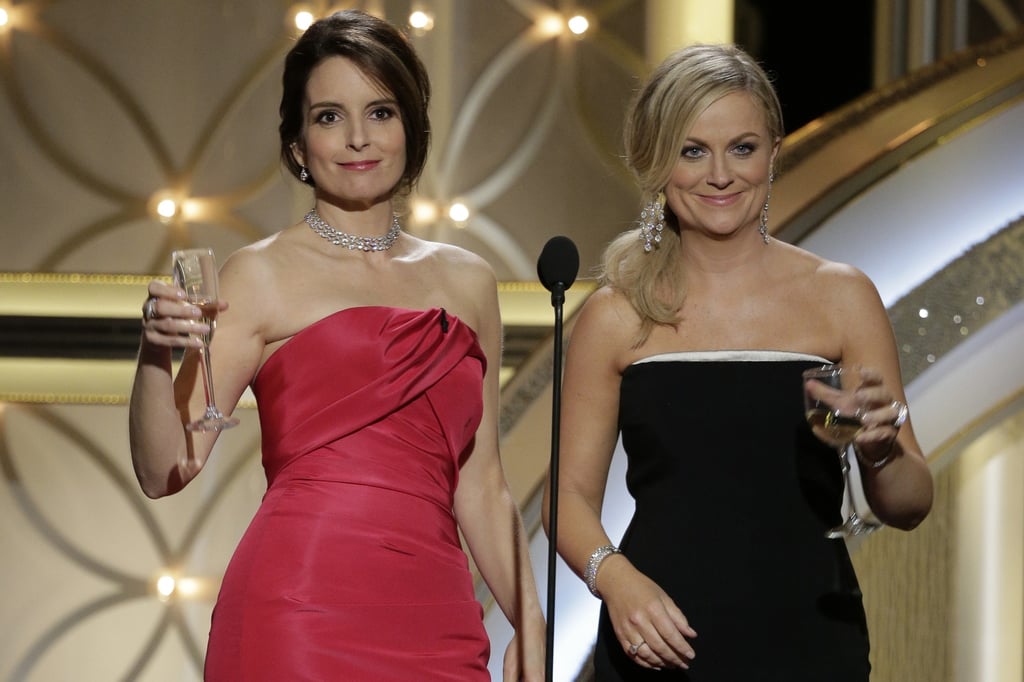 Insecure
What Is AMBW and Why Is Hollywood Just Catching On?
by Kennedy Hill 11 hours ago

Netflix
Unsolved Mysteries: 3 Theories on What Happened in Berkshire County in 1969
by Stacey Nguyen 13 hours ago