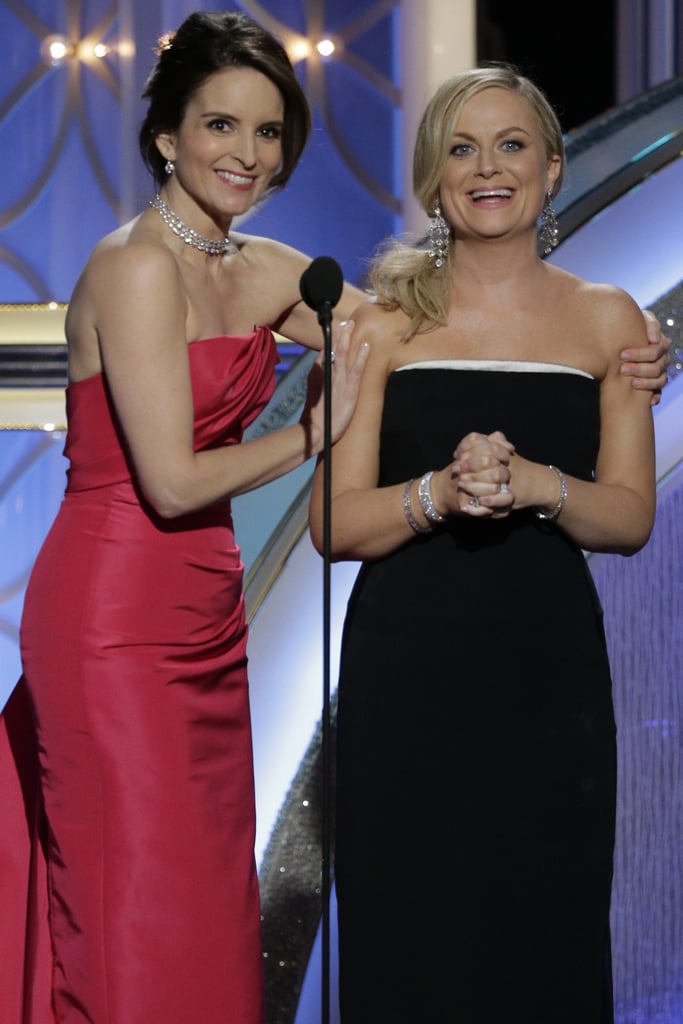 This year's Golden Globes Awards ceremony was actually remarkably similar to last year's show, but which one was better? We're breaking down how Tina Fey and Amy Poehler fared as hosts compared to their gig last year. The jokes, the drag, the dates — everything's fair game. Which show reigned supreme? Here's our take.