There have been all sorts of villains floating in and out of The Flash's first season, but the biggest baddie has been the Reverse Flash. We've known for a while that Dr. Harrison Wells (Tom Cavanagh) has been the man in yellow, but this is the first time we've gotten a clear picture of him. "Where there's light there's dark," tweeted the official handle for The Flash, along with the photo. We'll have to wait until next Tuesday's episode to get a look at him in (hopefully slower-than-usual) motion! 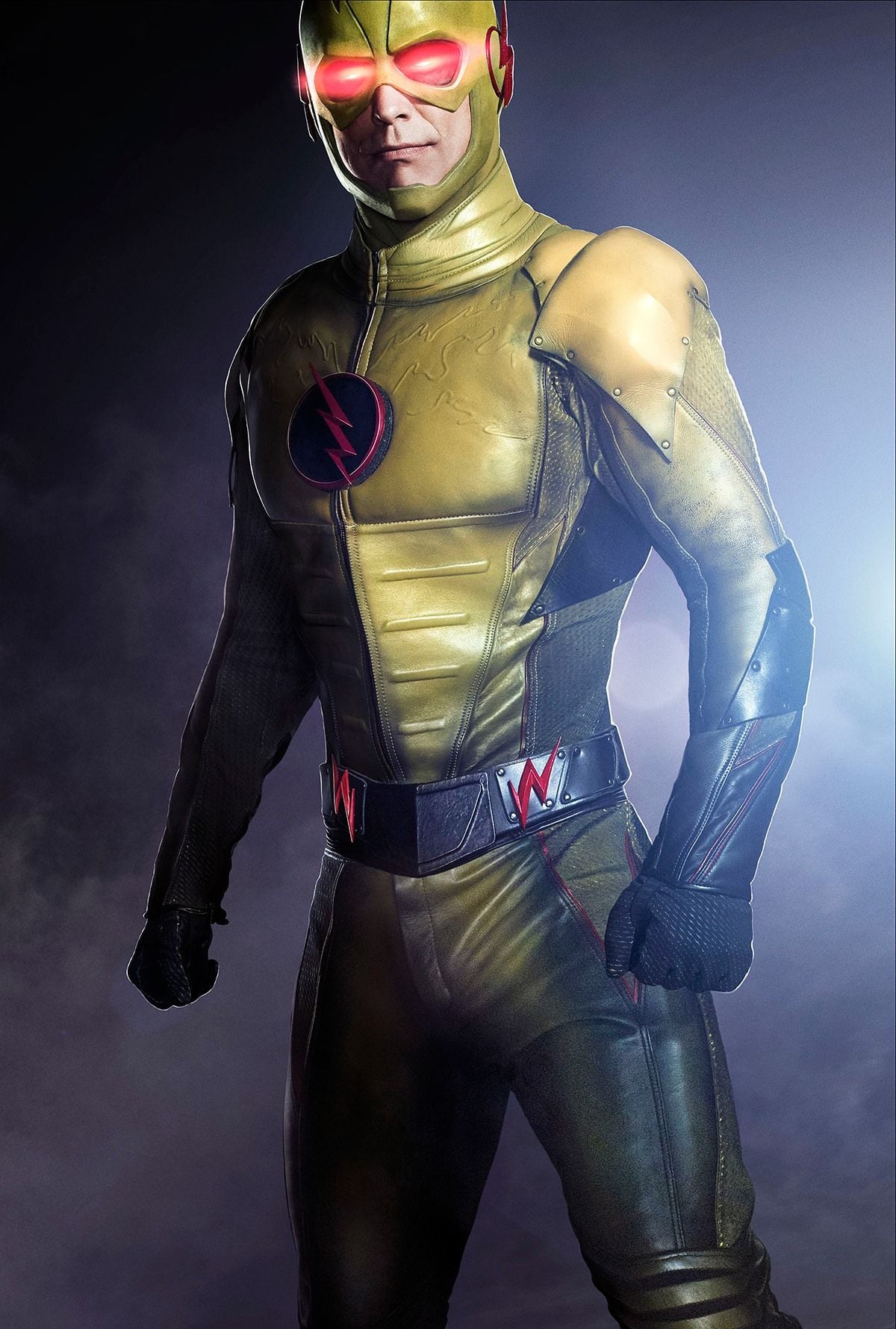 Image Source: The CW
The FlashTVEntertainment News
Around The Web

Will Ferrell
After 25 Years of Acting, These Are Will Ferrell's Best Movie and TV Roles
by Grayson Gilcrease 10 hours ago

Netflix
Dismantling Maggie's Big Mystery on Space Force: Why Is She in Prison?
by Hedy Phillips 14 hours ago