Chris Rock's comedy Top Five comes out this week, and the edgy, hilarious movie is sure to get people talking with its envelope-pushing scenes and surprising cameos. One aspect of the film had me particularly intrigued, or shall I say, educated: the slang terms used in the movie. While director/writer/star Rock has been making headlines for his insightful interviews lately, the movie has some eye-opening language in it, too. Whether you have plans to see the film or not, we thought you should know two important pieces of slang that Top Five exposes the world to. Warning: they are both generally offensive, but in context, completely hilarious. 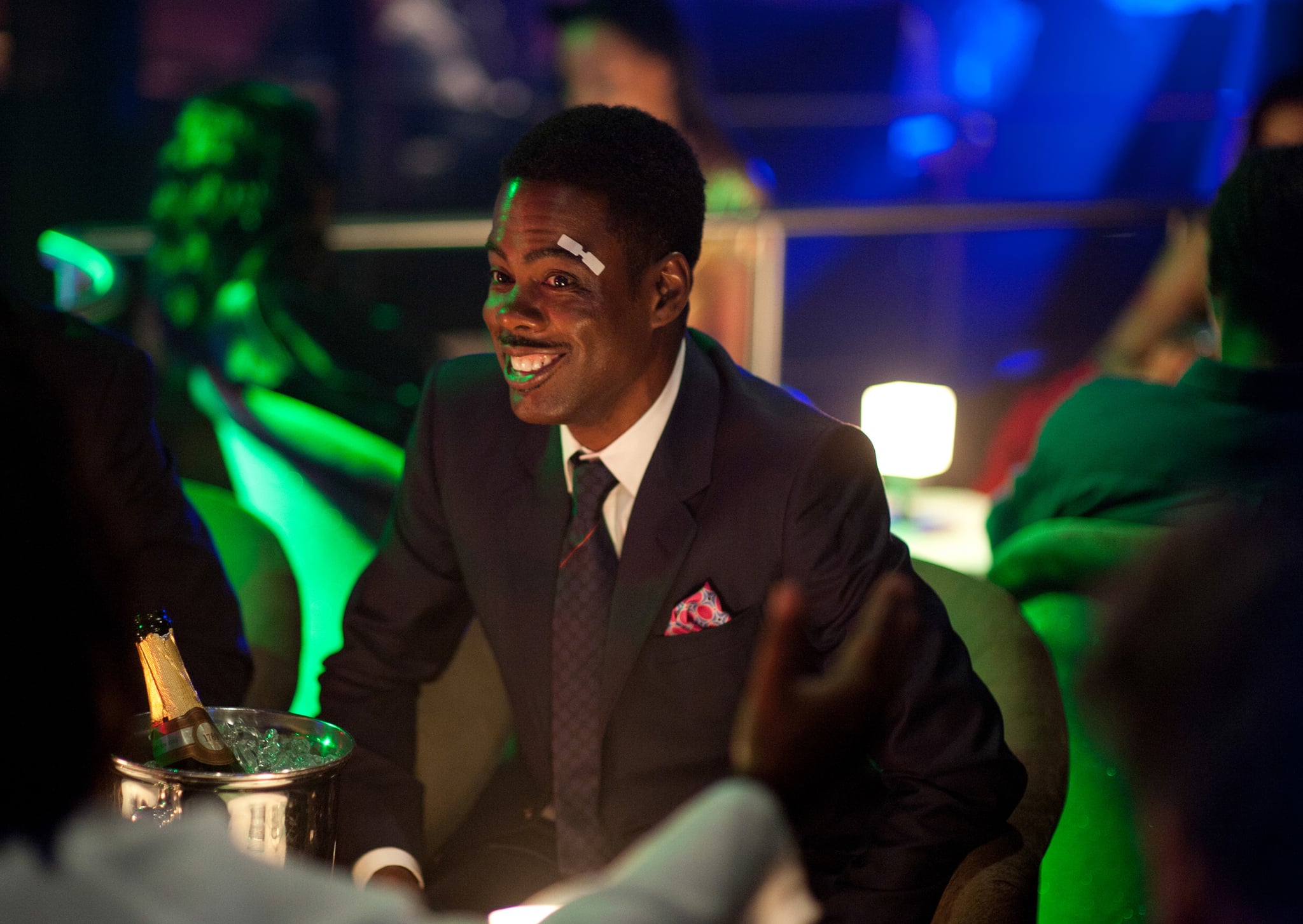 Ho Sleep: The terrible quality of sleep one gets while waiting for a (generally disreputable) love interest to drop by in the night. The spontaneous nature of the meeting discourages the ability to set alarms.

Candle Bitch: A person who enjoys and decorates with candles, usually scented.

TV
5 Films and TV Shows With a Strong Latina Lead
by Maria G. Valdez 6 hours ago

Netflix
Shocked by The Old Guard's Ending? Here's a Breakdown of That Final Twist
by Stacey Nguyen 9 hours ago

Netflix
Will There Be a Sequel to The Old Guard on Netflix? It All Depends on You, Apparently
by Corinne Sullivan 5 hours ago