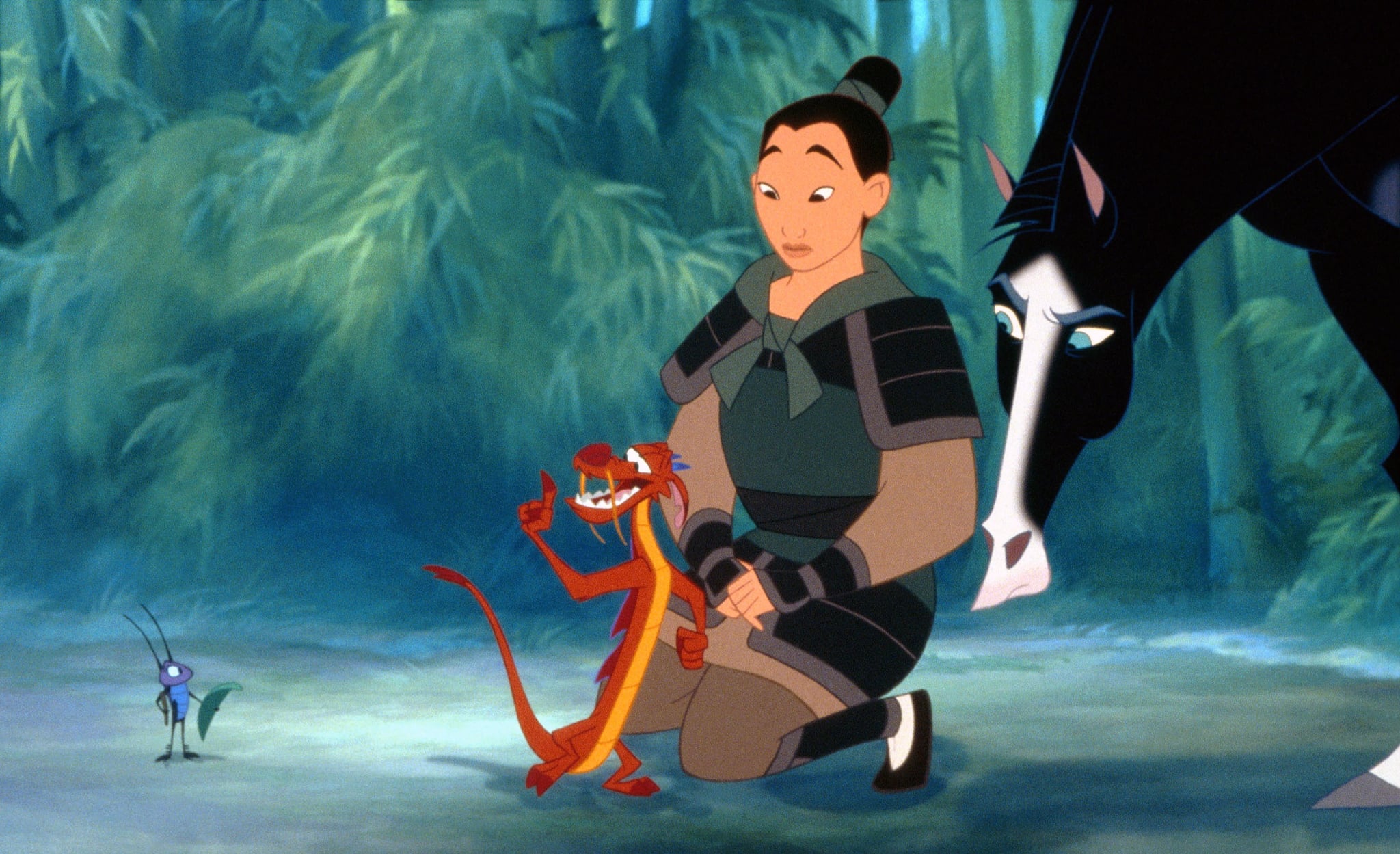 Almost 20 years later — yes, 20 years (cries into pillow) — a live-action version of Mulan is in the works with director Niki Caro at the helm and an actress attached to play Mulan. The original animation is extremely empowering to women, so it's awesome that a female will be behind the lens, controlling our favorite childhood warrior princess's portrayal this time around. As we await our modernized heroine, and her potentially CGI-animated companions Mushu and Cri-Kee, we can look back fondly on the Disney original — because let's be real, we all still revert back to our 7-year-old Capri Sun-loving selves when "I'll Make a Man Out Of You" comes on Pandora. Now that we know when the reimagined film will premiere, let's take a look at nine facts you probably never knew about Disney's first Asian princess and OG girl-power-charged badass.

Food News
Starbucks Just Released a New Star Wars Mug Collection With Disney, and It's Already Selling Out
by Haley Lyndes 5 days ago

Disney
From T-Shirts to Throw Blankets, Disney's Pride Collection Has a Rainbowed Bit of Everything
by Haley Lyndes 6 days ago