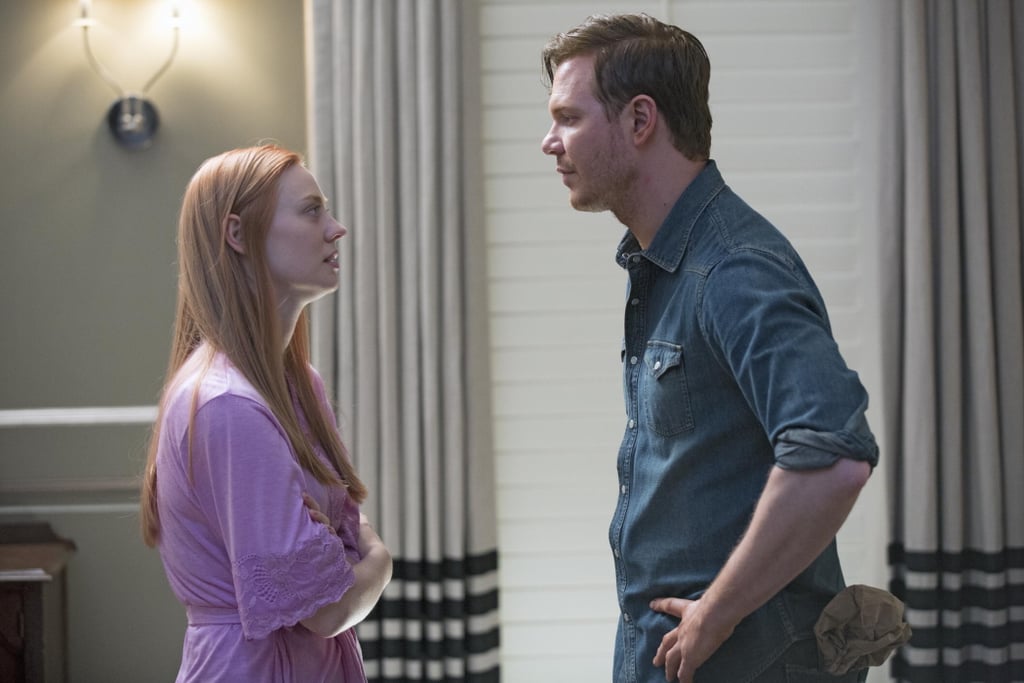 The 5 Biggest Shockers From the True Blood Series Finale

True Blood met the true death this week when the series finale wound down seven seasons of weird sex, gore, and vampire drama. There are several shocking turns in the series's final bow (and no, it wasn't just the lack of sex scenes, though that is jarring). In fact, the majority of the finale is high-spirited, what with a surprise wedding, a satisfying fate for one of the show's biggest villains, and some sweet outcomes for some of our favorite characters. That said, there is one major downer (or is it?), but before we start debating that here, let's recount the five biggest shocks from the True Blood series finale.