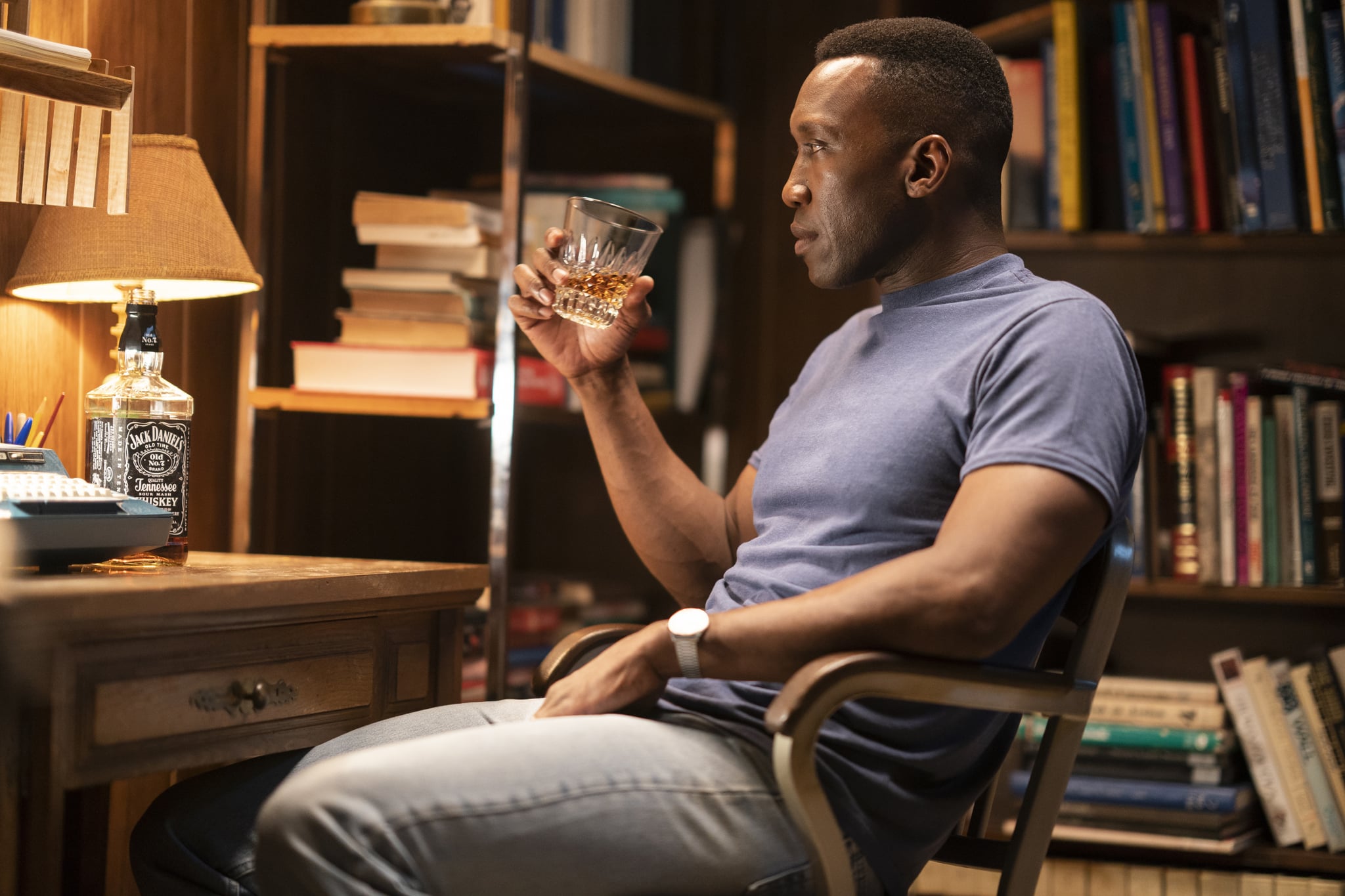 Not since Big Little Lies has a theme song chilled us to the bone the way True Detective's season three theme song does. In case you need a refresher, the opening credits feature the cast's various profiles while a bluesy vocalist sings, "I got a letter this morning, how do you reckon it read? It said, "Hurry, hurry, yeah your love is dead."

If that didn't give you goosebumps, you might not pass a CAPTCHA verification test (because you're a robot).

Leave it to the creators behind True Detective to find the perfect melody for its introductory sequence. But knowing the show as we do, nothing is coincidental. If you recall, last season changed its theme song every week to a different verse from Leonard Cohen's "Nevermind." So we couldn't help but wonder what the backstory for this season's theme song is.

And we were not disappointed.

The song is called "Death Letter" (because of course it is), and it is a 1995 recording by an American jazz musician named Cassandra Wilson. The song appears on her Grammy-winning album New Moon Daughter, which we can't help but point out because the day the children go missing is actually on a new moon (which is major deviation from what Detective Hays recalls in his testimony).

Wilson's recording is not an original. It is a cover of a 1965 song by Delta blues musician Son House. What's interesting to note is that the original song features a male protagonist, and therefore it's a female "love" that dies. In the True Detective cover, the genders are swapped, so it's a male victim that is sung about.

Music producer T Bone Burnett returned to create and write the score for the third season, and he spoke to Esquire about the choice behind the theme song.

"We're starting and ending the season with deep, deep classic American vernacular," Burnett said of Wilson, who will be featured on several episodes throughout the season.

There are several connections that can be drawn from the show's theme song to the show's plot lines. For one, there is in fact a letter that appears in the second episode of the season. It's a letter made up of magazine clippings that is left for the Purcell parents after Will's body has been found and Julie is still missing. It reads: "Do not worry. Julie is in a good place and safe. The children shud [sic] laugh. Do not look. Let go." This is the opposite of a death letter, and in fact, it suggests that Julie is very much alive (a fact that is confirmed in the later timelines). And yet, we can't help but wonder why a theme song with the title "Death Letter" would be chosen given the circumstances. It seems highly suspect.

Throughout the rest of the song, there are references to "Judgment Day" and prayer that can't be ignored, either, given the potential cult connections, like the corn husk dolls and the fact that Will's body is found with his hands in prayer.

We're curious to see where else the show uses Wilson's vocals, but we can already tell it's going to be nothing short of haunting.