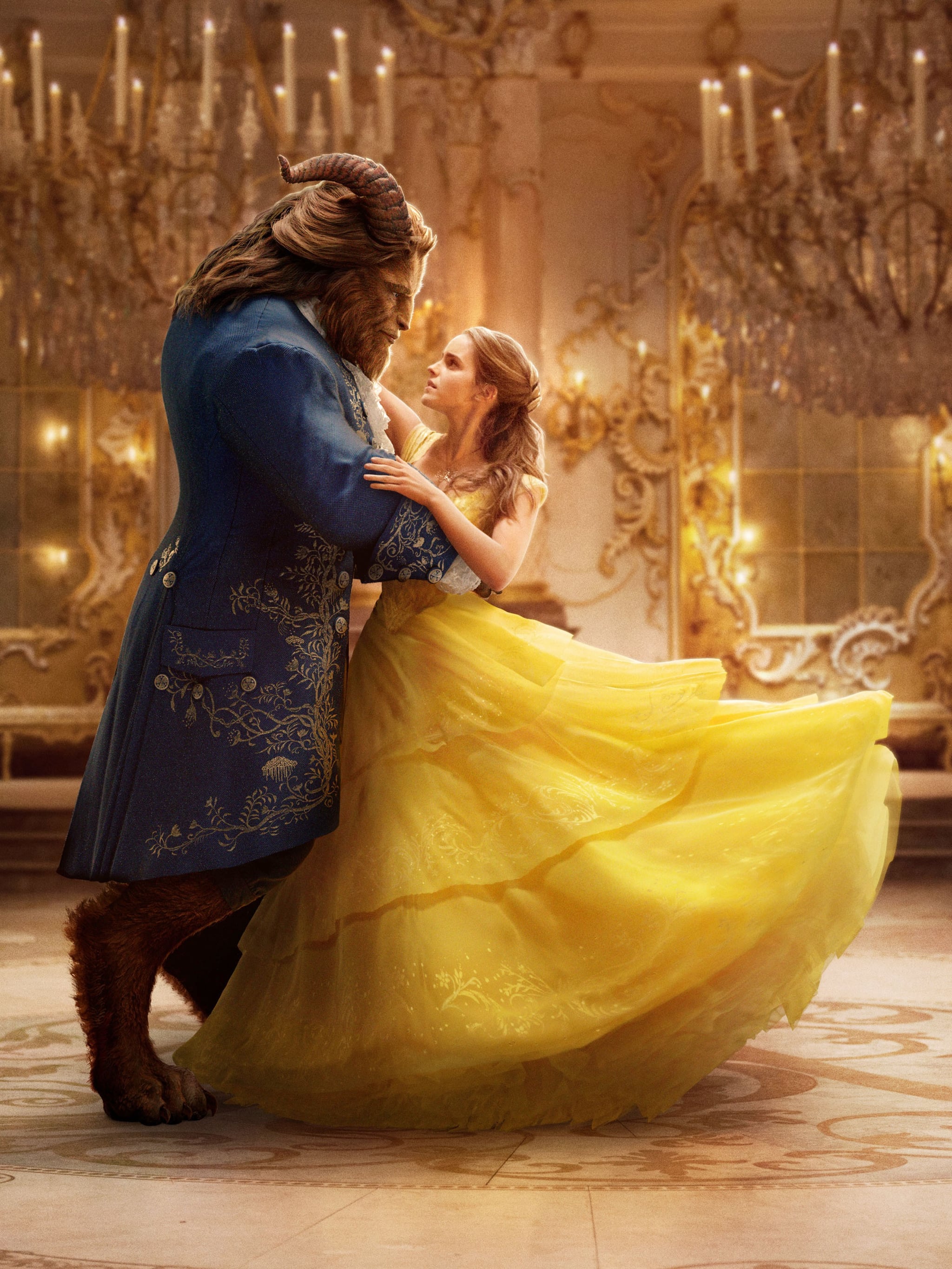 After Beauty and the Beast premiered on Friday, people who went to see it couldn't stop talking about one thing. No, not the new songs, or the stunning CGI, or even all of the crazy differences from the animated film — what everyone really wanted to talk about is how sexy the Beast is. Not the Prince Adam/Dan Stevens version of him, either — the hairy, buffalo-head-having Beast we all know and apparently really, really love. As Vulture's Hunter Harris points out, "The human beast is simply less attractive than the animal one." Why? We're not sure, and truthfully we're not willing to pay the therapy bills to find out. The only consolation is that Belle seems to agree, quipping, "Do you think you can grow a beard?" to her newly clean-shaven beau at at the end of the movie. Twitter, naturally, also had a few thoughts on the matter.

Related:
Is That Really Dan Stevens Singing in Beauty and the Beast?

Sorry not sorry... The Beast is hot and I want him to date me

@MorganxLeanne IT LITERALLY CHANGED ME AND THE BEAST IS SO HOT?!? IM CONCERNED ABOUT MYSELF BEING IN LOVE WITH A BUFFALO

THE BEAST IS ACTUALLY SO FUCKING HOT pic.twitter.com/CpHNduUqer

like when he was shirtless lying in bed broken and hurt i was just pic.twitter.com/BUPqN4Cba7

I remain fiercely attracted to the beast when he pummels the wolf to save belle after he was a dick to her!!!!!!

Literally fell in love with the beast half way through the movie. Kind of hot 🐗

Saw Beauty and the Beast. Spoiler alert: @thatdanstevens is still hot as the beast. 10/10 would bang.

Image Source: Everett Collection
Dan StevensMoviesTwitterBeauty And The BeastHumor
Around The Web

Movies
The Wickedly Magical Ending of Craft: Legacy Leaves a Possibility For More Sequels
by Mekishana Pierre 1 hour ago

The Craft
The Craft: Legacy Features a Cameo That Leaves Us With a Lot of Questions
by Mekishana Pierre 1 hour ago

Emma Roberts
Emma Roberts Has a Cute Outfit For Every. Dang. Holiday. in Her New Film Holidate
by Sarah Wasilak 4 hours ago

by Amanda Prahl 8 minutes ago