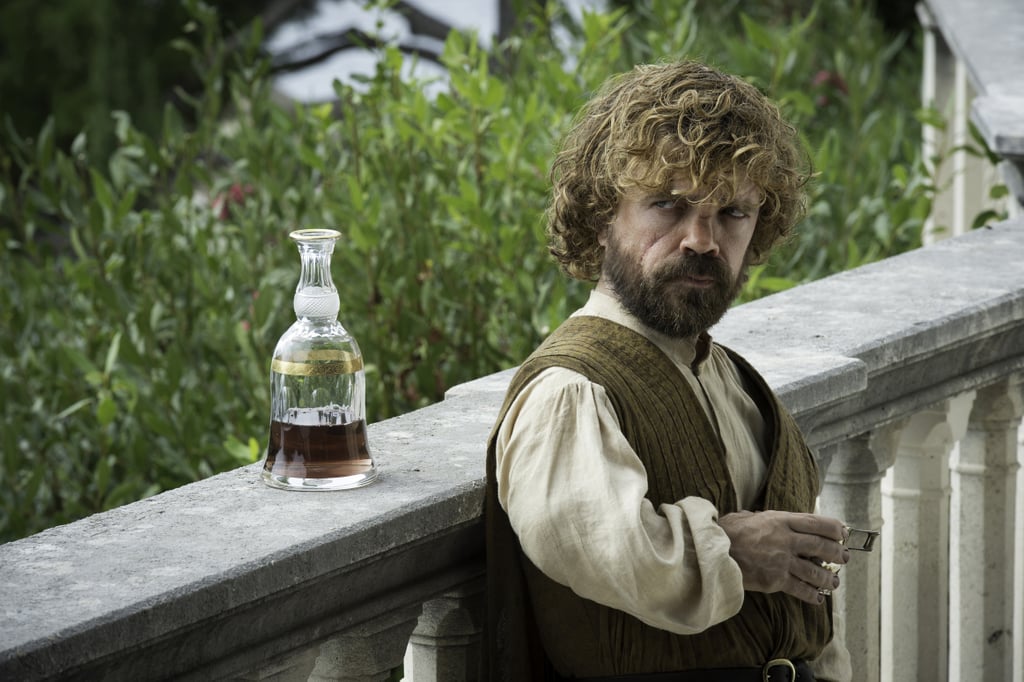 Peter Dinkalge has taken home two Emmys and a Golden Globe for his portrayal of Tyrion Lannister on Game of Thrones, and his character has had even more memorable moments on the recent season — which is possibly why he just earned another Emmy nomination. The sassy son of Tywin (RIP) has paved his own unique path in Westeros by making strategic alliances and talking his way out of all kinds of trouble. In honor of the youngest Lannister sibling, let's take a look at all the reasons you want, nay, need Tyrion in your corner.